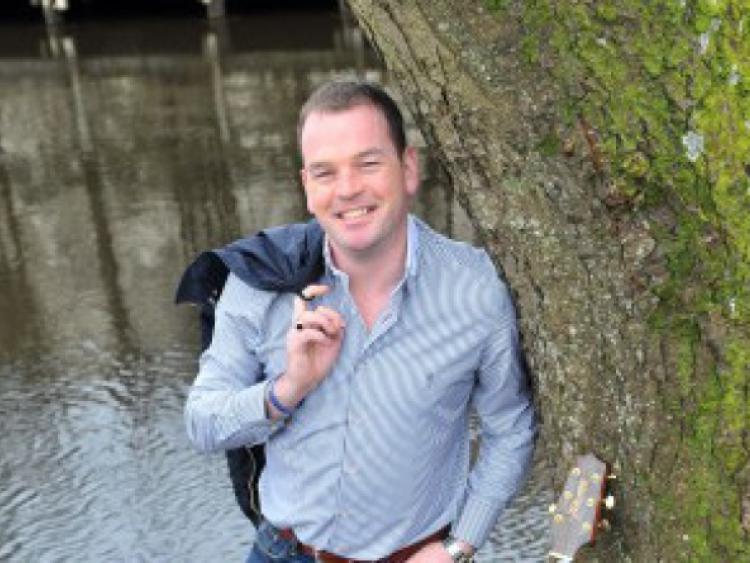 Appearing in Rossinver this Friday July, 17 is Paul Kelly and his Six Piece Band and guests, at the first dance in Rossinver’s Community Centre.

Appearing in Rossinver this Friday July, 17 is Paul Kelly and his Six Piece Band and guests, at the first dance in Rossinver’s Community Centre.

Paul is currently touring Great Britain and Ireland and wowing his audiences, but his musical career goes back a long way, playing keyboard, accordion and singing since his teens.

With two close friends he launched a wedding band, which to this day is still one of the most sought after wedding bands in the region.

As he began to feel more and more at home on stage he realised this would be his chosen career.

“Although I played all kinds of music”, he says, “country music has always had a special place in my heart. So I was very excited when my neighbour, Andy Cox, told me he had written a few country songs and would be interested in working on them with me. The very first song So In Love became a major hit and got lots of airplay.”

What followed was a very successful country album where Paul got to work with some fantastic musicians and one of the highlights was recording a duet with the American singer Georgette Jones.

The response to Paul and the band has been amazing as testified by those who have seen him.

Get on down to Rossinver for a great night’s music and dancing with Paul Kelly Music and his guests!

The concert starts at 10pm with admission €15. There will be a full Bar and plenty of parking - so no excuses, support your local community!

Tony from Greystones says “Saw you in Bundoran in November. Great stuff, we were dancing the whole time. You put on a marvellous act, with genuine enjoyment of the music, and the band is excellent....it’s a pity all you guys are so far away!

And from May this year “I was at the concert in Dungloe ... you were fantastic ..100%.... Your personality was wonderful and energetic from start to finish!”