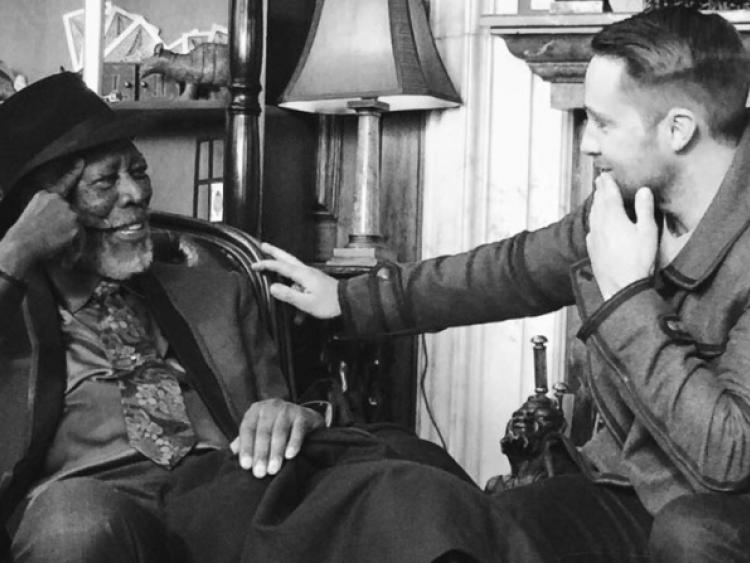 Fresh from the success of his hit ITV show with Phillip Schofield, Keith Barry is back with a brand new show ‘Out Of Control’ that will combine brand new tricks and hilarious hypnotism.

Fresh from the success of his hit ITV show with Phillip Schofield, Keith Barry is back with a brand new show ‘Out Of Control’ that will combine brand new tricks and hilarious hypnotism.

Keith’s show on ITV “You’re Back In The Room” was a huge ratings success pulling in 1.2m more viewers than any other show in the slot over the last five years and has just been recommissioned for a second season on ITV1.

The Daily Telegraph described the TV show as “significantly funnier than anything else on TV”.

Keith just recorded the show on Channel Nine in Australia this July.

For the last year Keith has been working on the new movie “Now You See Me - The Second Act” from day one of scripting right through to the end of production and which is now due for release in June 2016.

Working with Woody Harrelson, Jessie Eisenberg, Dave Franco, Morgan Freeman, Mark Ruffalo and Lizzie Caplan, all of the magic, mentalism, hypnotism has been created by Keith for this movie.

Keith’s new tour “Keith Barry - Out of Control” started off in the UK in Mid Sept and runs in Ireland from October to January 2016 with over 50 live shows planned.

It will be Keith’s 11th original stage show since 2004 when he started with Brainwashed.

Under 14’s must be accompanied by an adult, Over 18’s ID required to gain access to the bars where alcohol is served.

Please note, as this show contains some crude language and adult themes, parental discretion may be advised for younger patrons.

“Keith Barry is dangerous. I’ve seen him see inside people’s souls and hypnotise even the hardest of skeptics. You’ll never see anything better live than Keith. Go see him. He’s mindblowing” - Woody Harrellson.

Tickets are available from the Hotel and Ticketmaster.ie

A show not to be missed.