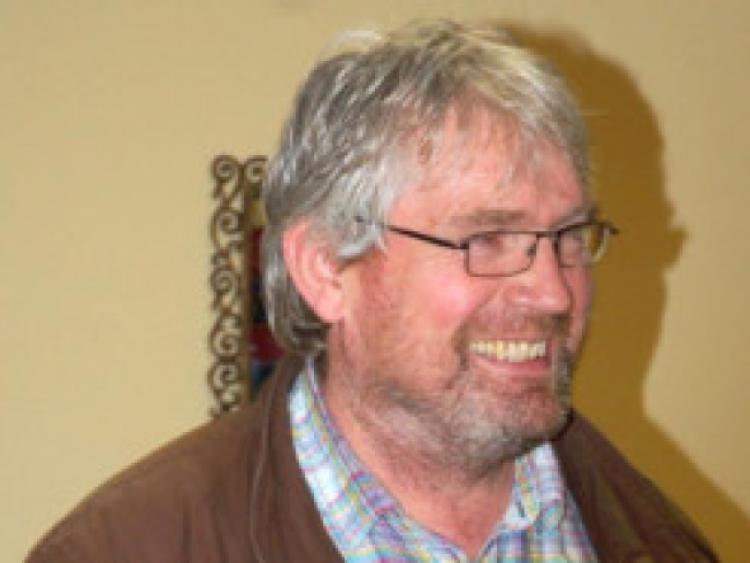 Canal Studio Productions at Backstage Theatre, Longford is looking for actors from across the region to audition for roles in their upcoming production of “Arragh na Pogue.”

Canal Studio Productions at Backstage Theatre, Longford is looking for actors from across the region to audition for roles in their upcoming production of “Arragh na Pogue.”

The production, which features a cast of fifteen, will be directed by Seamus O Rourke, artist in residence at Backstage for 2013.

Arrah-na-Pogue written by Dion Boucicault (author of The Shaughran) is a timeless classic. This rollicking good tale of romance and misadventure with rascally rebels, villainous villains, love struck young ‘uns …(and sheep!) is set to be as enjoyable to rehearse as it promises to be for audiences.

“As night falls on the Wicklow mountains, popular rebel Beamish Mac Coul is lying in wait. He’s out to ambush Michael Feeny and relieve him of a ‘big lump of money’ from rent collected.

That done, he’s off to marry Fanny Power. There’s no stopping our man Beamish!

Down in the valley, love is in the air for Shaun the Post and our heroine Arrah Meelish too.

But Arrah has a secret which puts Shaun’s love to the test and his life in danger while the evil Michael Feeny tries to ensnare Arrah in his dastardly trap!

Now, love must conquer all – including the hangman’s noose.”

Seamus O Rourke is well known to audiences regionally both as a writer and a director having achieved much acclaim for his sell out production of ‘Victor’s Dung’ which he wrote, directed and stars in and for his play ‘Ride On’ which was produced by Livin Dred Theatre Co last year and toured to venues throughout the country. Seamus is currently in rehearsals for his upcoming national tour of his new comedy “Stalemate.” As a member of the Corn Mill Theatre, Carrigallen, Seamus has received the RTE All-Ireland award for Best Director 2005, Best Actor 2010 and Best supporting Actor 2011. We are sure that many aspiring actors will welcome the chance to work with Seamus.

Auditions for the production, which is due to be staged in September 2013, will take place at Backstage on Wednesday 29th May at 8pm. If you are interested in auditioning contact Mona at Backstage on 043 3347888 or by email on mona@backstage.ie before Monday 27th May.