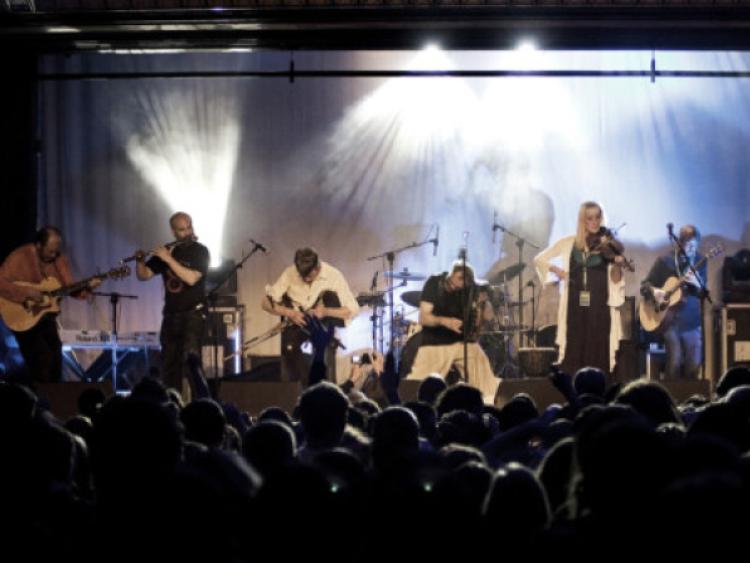 A new radio music- drama series by Donal O’Kelly ‘Francisco’ will be launched by Ocean FM, in the Glens Centre Manorhamilton at 6.30pm on Wednesday, May 15.

A new radio music- drama series by Donal O’Kelly ‘Francisco’ will be launched by Ocean FM, in the Glens Centre Manorhamilton at 6.30pm on Wednesday, May 15.

Francisco is underscored with music by four members of renowned Irish band Kíla, Dee Armstrong, Colm Ó Snodaigh, Rossa Ó Snodaigh and Seanan Brennan. Francisco was written and directed by Donal O’Kelly, adapted from his stageshow The Adventures Of The Wet Señor. Sound supervision is by Ray Duffy.

Francisco De Cuellar wrote a letter in 1589 about his experiences in Ireland, and this forms the basis for Francisco, the story of a conquistador turned refugee, who comes to challenge blind obedience. Shipwrecked on Streedagh Beach while under sentence of death for cowardice, he goes on an epic journey from Ben Bulben to the Giant’s Causeway, enduring enslavement, forging friendships, defending an island fort and falling in love, all in his heroic quest to get home.

Francisco was funded via Ocean FM by BAI, the Broadcasting Authority of Ireland, under its Sound and Vision Scheme, with additional funding by Foras na Gaeilge. It was recorded in the Glens Centre Manorhamilton, Co. Leitrim.

Francisco will receive its premiere broadcast on Ocean FM on Wednesday 15th May, Thursday 16th May and Friday 17th May. This will be marked by a celebration launch in the Glens Centre Manorhamilton at 6.30pm on Wednesday 15th May followed by a concert by one of Irelands most exciting and innovative bands Kíla who recently celebrated 25 years on the road.