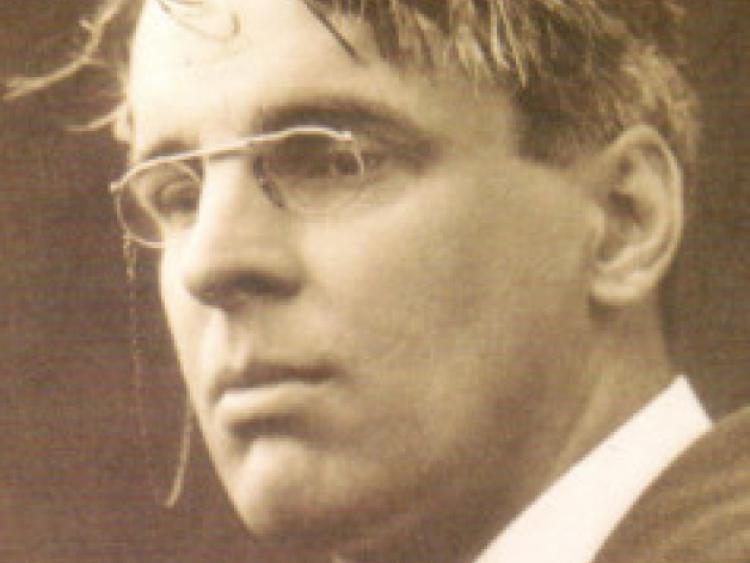 Following the release of his album Words for Music Surely, Yann Fanet will be in Leitrim to sing some of Yeats’ most beautiful verses on Lough Gill on July 31 (at 4.30pm) and August 1 (at7.30pm).

Yann is a songwriter who mainly plays the guitar. He loves traditional Irish and Scottish music.

Yann is greatly inspired by Eddi Reader who sings the poetry of Robert Burns. When once he saw her perform live he decided he wanted to do the same with WB Yeats. After being involved in recording projects he decided to start his solo adventure and released his own Yeats album Words for Music Surely.

The musicality of Yeats’ verse has led him to continue to set many other poems to music. Yann sees this album as the beginning of a new journey which will lead to further projects related to Yeats and the Celtic Revival.

The boat welcomes visitors from America, Canada and many parts of the world, many with Irish connections, who wish to immerse themselves in the poetic atmosphere of the Yeats Country.

Yann will be accompanied by local musicians (Declan Folan on the fiddle and Eddie Lee on the double bass).

Come and hear poems destined to be songs, performed where they belong, as the boat sails past the Lake Isle of Innisfree, Slish Wood or Hazel Wood with Knocknarea in the distance.

Whether you are a Yeats expert or know very little about his poetry these two concerts are for you.