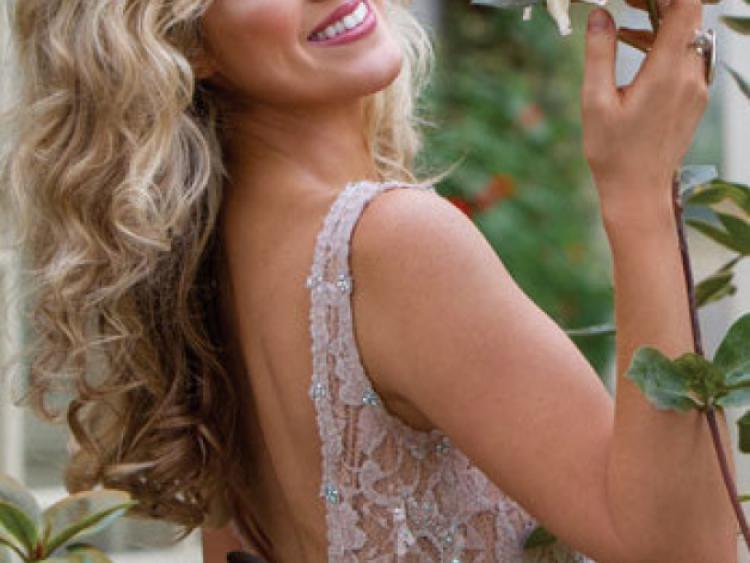 Mary Coughlan plays a very special concert in Daly’s legendary Storehouse on July 27th. Go on ‘A Wine Goose Chase’ with Susan Boyle on 26th July, and sample wines while hearing about their Irish connection in a theatrical performance. Soprano Claudia Boyle will be accompanied by pianist Mairead Hurley in the Church of Ireland on July 29. Join photographer, historian & author Tarquin Blake on Saturday, August 3 for a talk about Ireland’s abandoned mansions. Charlie McGettigan will bring his own unique musical style to King House on August 3, he will be joined by song-writer Donal O’Connor and fiddle player Jarlath Tivnan.

The centrepiece of Boyle Arts Festival is the Main Visual Art Exhibition, housed in King House. Other musical performances include vocalist Simon Morgan on August 1 in King House, electro-pop from The Cassanova Wave, Jazz supergroup – The Power of Three and guitarist John Walsh.

Michael McHale makes an eagerly anticipated appearance in King House on August 2. David Knight, presents a special audio/visual presentation accompanied by ‘Rakish’ in King House on July 30. Mary O’Rourke will read from her memoir in the Church of Ireland on July 30. Also, readings by Brian Leyden, Michael Harding and The Moylurg Writers and artists, Eileen McDonagh and Thomas Ryan PPRHA on July 26.

The Clock Drama Group will present ‘Anyone Could Rob A Bank’ on July 27, Fregoli Theatre will unleash ‘Let Me Be’ on July 28 & 29. Catherine Simon’s Drama Works Ireland will perform ‘Children of the Black Skirt’ on August 1 & 3.