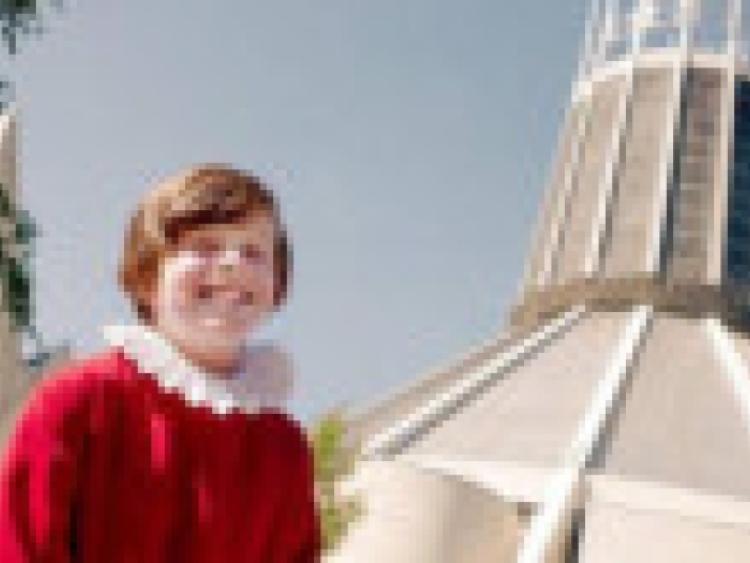 Jack Topping, an eleven year old choirboy from Liverpool, has signed a deal with the record company that famously turned down The Beatles.

Jack Topping, an eleven year old choirboy from Liverpool, has signed a deal with the record company that famously turned down The Beatles.

Jack is the youngest person to be signed by the Decca label and will release his debut album in November.

The youngster, who has become a singing sesnation is the grandchild of Kathleen and John McHugh from Glenfarne.

Jack Topping is an ambassador for the Save The Children charity. His amazing voice was discovered while singing in the Liverpool Metropolitan Cathedral Choir.

His Wonderful World album due to be released in November will feature two covers of Beatles songs.

Jack will do versions of the Fab Four’s Let It Be and The Long And Winding Road as well as Ave Maria, Pie Jesu, The Lord is My Shepherd and You’ll Never Walk Alone.

Dickon Stainer, president of Decca Records, said: “He’s the Gareth Bale of choristers, a once in a generation talent.”

His voice will also be heard on the Save the Children’s Christmas ad campaign song ‘Tomorrow.’

Jack, who has just started a new secondary school, travelled to Qwa Qwa in South Africa as part of his charity visit and met children of his age living in a shanty town.

He played football with them and recorded with a local children’s ensemble, the Bolata Senior Phase Secondary School Choir, which features on the album.

He is wished every success from his relatives in the Glenfarne area.