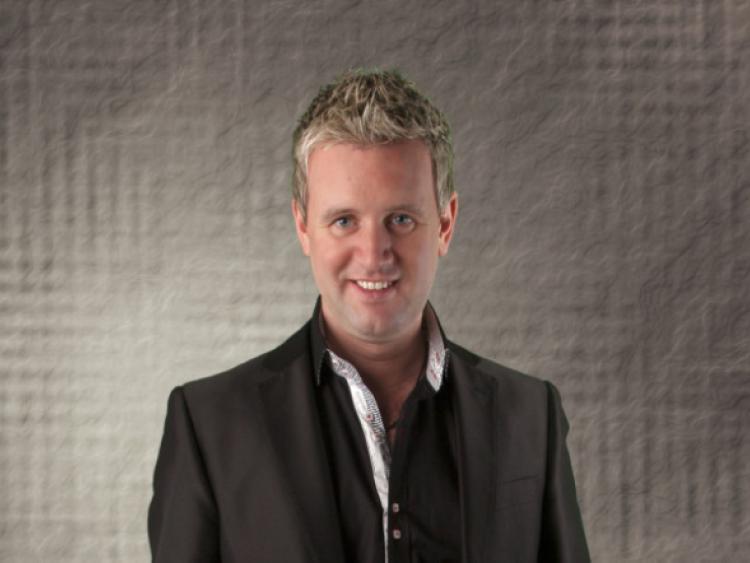 Ireland’s most popular Country singer Mike Denver has once again had a sellout Nationwide Tour in January-February and March ‘13’ with full houses at concert venues North and South.

Ireland’s most popular Country singer Mike Denver has once again had a sellout Nationwide Tour in January-February and March ‘13’ with full houses at concert venues North and South.

His Spring Tour 2014 Concert Tour is following a similar pattern.

Mike has already built up a huge following in his relatively short time on the Irish Circuit and has achieved 12 ‘Hit’ Albums and 7 best selling DVD’s.

His show is an excellent mix of Mike Denver hits, Country Classics and middle of the road tunes.

With his excellent band and a super stage show this concert in The Landmark Hotel on Thursday, February 20 promises to be the concert of the year.

The show which starts at 8pm will include special guests of internationally acclaimed singer Sandy Kelly and former Eurovision star Marc Roberts.

We had an unbelievable response to our Mike Denver competition. There are a lot of Mike Denver fans in Leitrim, West Cavan, Longford, Sligo and Roscommon! The winner of two tickets is Aisling Gallogly from Fenagh.

Are you ready to Jive with Seany Mac ?

Seany Mac is a name now making great strides on the Irish country music scene . His new single ‘Jive’ has all the hallmarks to being a hit with dancers near and far .

Come along and help Seany celebrate his 21st birthday!