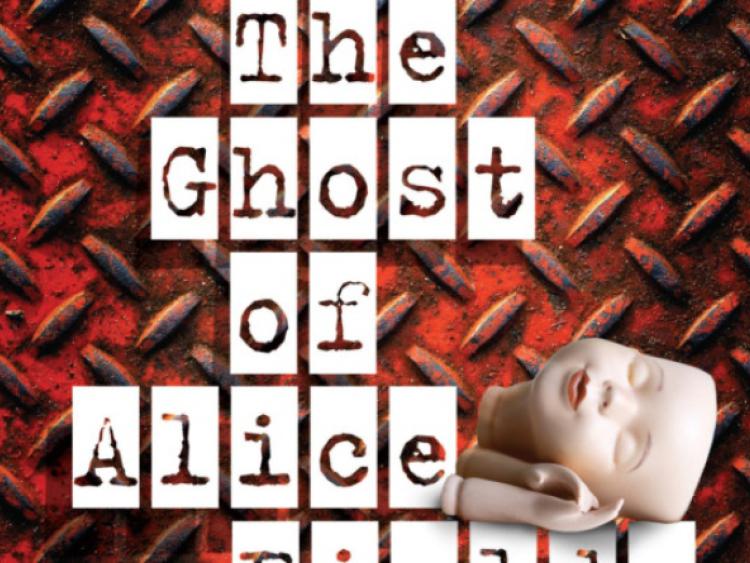 The Scottish writer David Cameron will launch his new novel ‘The Ghost of Alice Fields’ in the Glens Centre, Manorhamilton, on Tuesday, February 18.

The Scottish writer David Cameron will launch his new novel ‘The Ghost of Alice Fields’ in the Glens Centre, Manorhamilton, on Tuesday, February 18.

Cameron, who has recently been shortlisted for the Hennessy Literary Awards, will launch the book in his adopted hometown of Manorhamilton a few days before the Scottish launch in Edinburgh, where the action of the story is set.

This latest work puts a poetic slant on the crime novel. Alice Fields, the adopted daughter of a Balkans scholar, is killed precisely a decade after Serbia’s President gave a notorious speech which heralded the Yugoslav Wars of the 1990s.

The poet and newspaper columnist Jude Oswald chances upon a crime scene reconstruction, and uses his column to make an accusation that sends his already troubled life into freefall.

The novel is Cameron’s first book-length publication since 2000, when his collection of stories, Rousseau Moon, was chosen by Robert Nye in The Scotsman newspaper as one of the top four books of the year.

Nye said of Cameron’s writing that it has ‘a quality of verbal alchemy by which it transmutes the base matter of common experience into something like gold’.

All are invited to come along and listen to extracts from the novel, have their copies of the book signed by the author, and enjoy a celebratory glass of wine.

This free, early evening event kicks off at 6:30 pm.