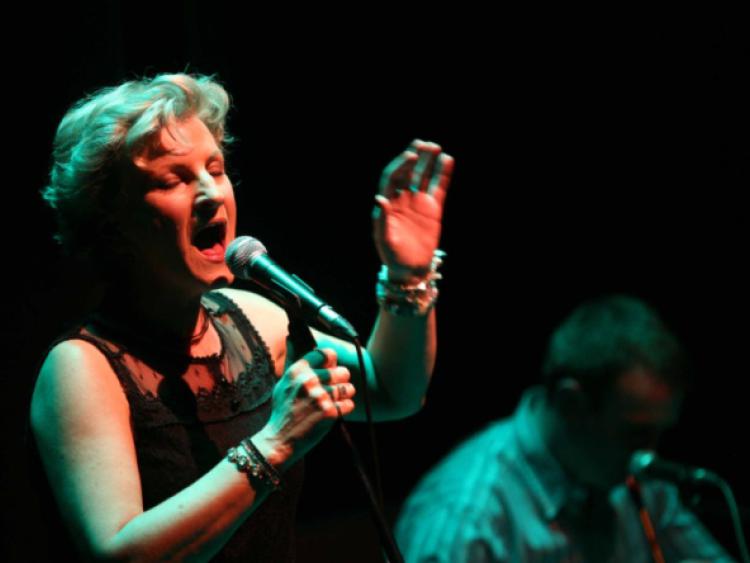 Each member – Eleanor Shanley, John McCartin, Padraig McGovern and Dave Sheridan possess great personality. At the launch last week in the Dock, it was evident that these were four old friends who love music, and who love to play and share it.

Although over the last few weeks they have been meeting up to arrange and research material that is solely from Leitrim, their sound has been honed over many years.

There is that Leitrim drive and pulsating rhythm, but there is also a synergy of personalities which is very much at play. Sheridan’s highly ornamental flute style with its playfulness and boldness weaved in and out of McGovern’s steady melodic subtleness on pipes, and his palpable rhythm ricocheted off the others. McCartin, on guitar, held together this dialogue between the two melody instruments, and created a groove propelling them on yet refraining from pushing them over the edge. It was a musical conversation full of mischief and fun.

McGovern’s rendition of the slow air Cath Cheim an Fhia which was followed by a march called the Fairy Trooper, was particularly memorable. The air was a nice diversion from the fast paced reels and jigs – contemplative and sweetly executed. McGovern’s expressive qualities then gave way to the excitement of the march which demonstrated the absolute control he has over the pipes. There was no shortage of songs from Eleanor Shanley. At the end of the night she sang her mother’s favourite song Hard Times which roused the audience into a choir on the chorus.

The great excitement of the night makes it clear that Leitrim has something to offer musically. Leitrim Equation 4 has set out to showcase the often overlooked musicians and rich tradition of Leitrim, and to make its people aware of what is on their doorstep.