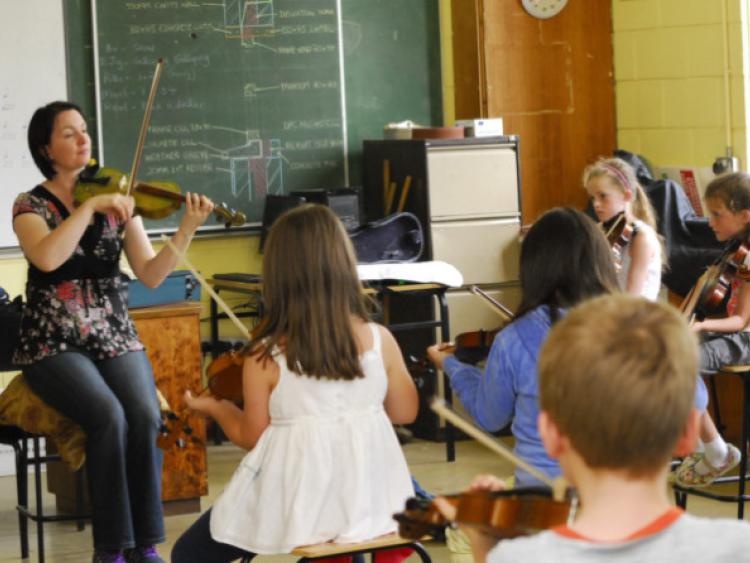 The John McGahern Festival was awarded the highest amount of €2,000 for this year’s international seminar which runs from May 16-18 in Carrick-on-Shannon and Aughawillan.

Ballinamore Family Festival, August 10-17 and the Phase One Music Festival, Carrick-on-Shannon, an electronic music and cultural festival which was held over the Easter weekend each received a grant of €1,000.

The very popular Joe Mooney Summer School in Drumshanbo has been awarded €750 for this year’s traditional music festival, July 19-26.

The Minister of State for Tourism and Sport Michael Ring announced the funding for 175 festival events last weekend of over €537,000 which was approved by Fáilte Ireland.

Minister Ring said that last year regional festivals were a great success, adding that he wanted to build on from the legacy of The Gathering to ensure that 2014 is even more successful.

“The funding announced will allow local communities to broaden their appeal to overseas visitors who will be able to experience everything from culture and sport, to festivals and fun,” said Minister Ring.

Fáilte Ireland research indicates that in 2011 there were 10,836 people in paid employment in festivals.

Additionally, 48,692 people around Ireland were engaged with festivals in Ireland on a voluntary basis.

The funding is great news for local festivals, to help towards the huge cost of running local festival events. A huge number of volunteers spend a lot of time, money and effort keeping these historic and new festivals alive and successful each year.