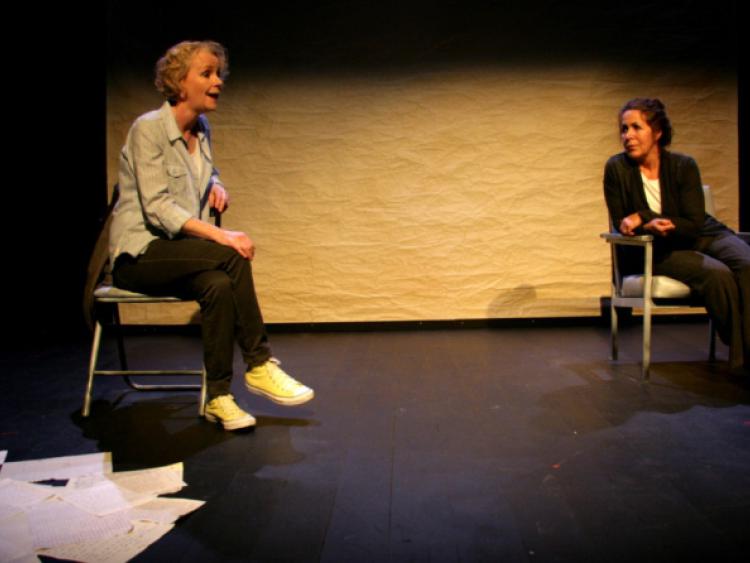 Postscript comes to The Dock for one night only on this Thursday May 1 at 8.30pm.

Postscript comes to The Dock for one night only on this Thursday May 1 at 8.30pm.

Written by Noelle Brown and Michéle Forbes and starring Bríd Ní Neachtain and Noelle Brown, Postscript is an honest, provocative and extremely moving story based on a true story of an adopted person’s search for identity.

‘From a very early age I was told I was adopted. In fairness I think my parents had no choice but to tell me, what with me being redheaded with pale skin in a family with dark skin and dark hair – this made it pretty obvious that something wasn’t right. While I loved being able to say I was adopted when I was a child (because it made me feel exotic), I also learned that it was a word that was used by adults with a dropped voice.”  The performance will be followed by a short Q&A session with the writer and producer on adoption.