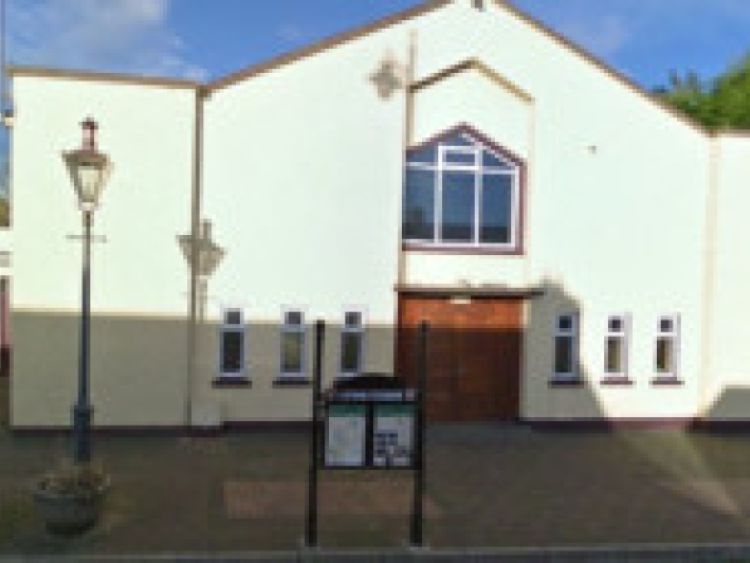 The Corn Mill Theatre are preparing for their appearance in the RTE All Ireland Drama Finals in Athlone on May 3.

The Corn Mill Theatre are preparing for their appearance in the RTE All Ireland Drama Finals in Athlone on May 3.

The group will present their final local performance of ‘The Devil’s Ceili’ written by Philip Doherty & Kevin McGahern before the All Ireland Final in Carrigallen on Wednesday, April 30.

That same night, the group will appear on RTE’s Nationwide programme with Mary Kennedy at 7pm.

RTE’s Damien O’Reilly will be featuring the Corn Mill Theatre Group on his RTE Radio 1 Show ‘Countrywide’ on Saturday afternoon, May 3.

Damien is the ‘Celebratory Mentor’ for the Corn Mill as featured in this weeks edition of the RTE Guide.

The interview will feature interviews with the cast and crew of The Devil’s Ceili and their director Ronan Ward. The Cavan man will be joined in studio on Saturday by writer Kevin McGahern to discuss his thoughts on the production.

The 62nd RTÉ All-Ireland Drama Festival will beigin on Thursday, May 1 in the Dean Crowe Theatre Athlone, under the auspices of the Amateur Drama Council of Ireland (ADCI), the nine-day festival will see the top nine amateur drama groups, nationally, compete for the All-Ireland title as well as a number of other major acting and technical awards.

This year there is the newly-introduced RTÉ Fair City Award which will be presented to a single actor deemed to have had an outstanding performance during the course of the Festival.

Booking for the Corn Mill’s final local show is on 049 4339612, www.cornmilltheatre.com