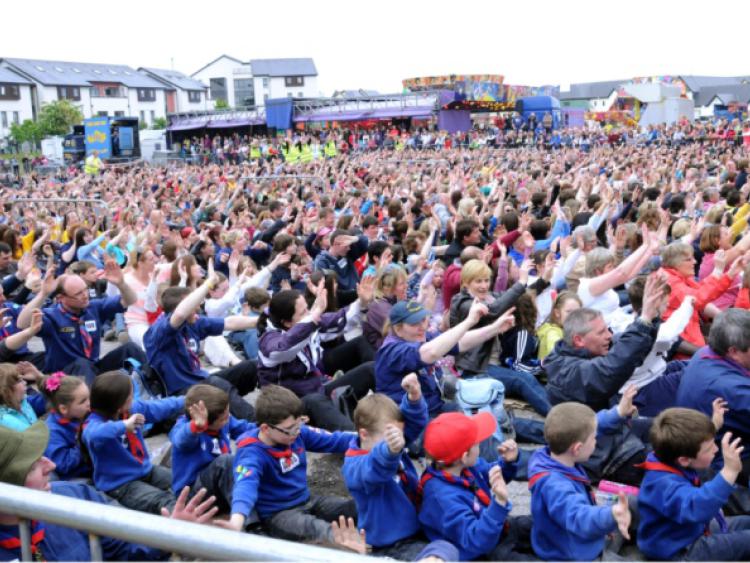 Carrick-on-Shannon is coming to life from May 30th to the June 9th with the Carrick Carnival Festival.

Carrick-on-Shannon is coming to life from May 30th to the June 9th with the Carrick Carnival Festival.

2014 festival planning is well underway and this year we can expect highlights such as the colourful and dramatic Opening Parade on Friday evening, pig racing, street entertainment and favourites such as Phil the Fluthers Fancy Dress Ball, fireworks at the river and many more family fun activities including a brand new World Record Attempt!

One of the most memorable events in last year’s festival was the Rock The Boat world record attempt which saw over 1700 people dancing their way into the record books in the town centre.

“This truly was a fantastic event that saw the whole community pull together. It may have taken some time to get everybody through the gates but it was extremely important that the guidelines from Guinness were adhered to, to ensure we broke the record.

Stephen added “For everybody who participated, Guinness have asked me to inform you that you can all receive your very own certificate of participation.

“The details of which can be found on our Facebook page, www.facebook.com/carrickcarnival Once again congratulation to all who participated.

For more details check out social media pages and carrickonshannon.ie