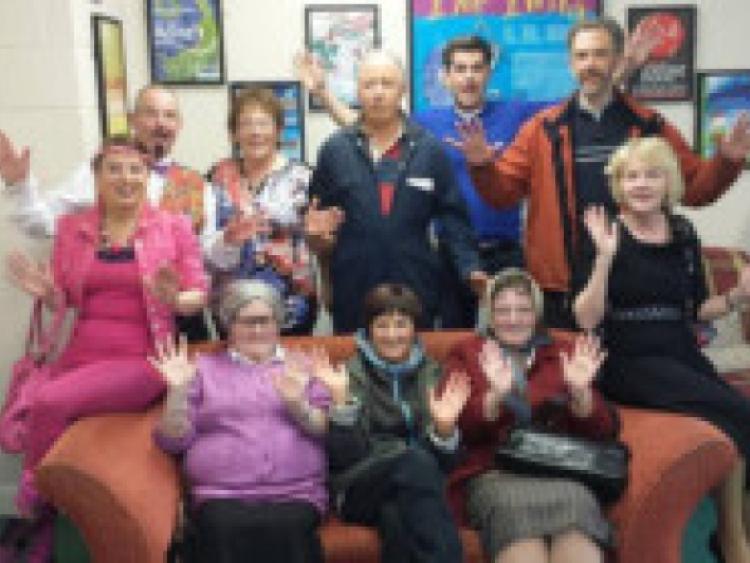 The Acorn Players based in Mohill are on the road again in September with their highly acclaimed production of “The Two Loves of Gabriel Foley” by Jinmmy Keary.

The Acorn Players based in Mohill are on the road again in September with their highly acclaimed production of “The Two Loves of Gabriel Foley” by Jinmmy Keary.

The Troupe has performed in many venues all over Ireland in 2013 and 2014.

Now due to public demand the production has dates in The Dean Crowe Theatre Athlone, The Hawkswell Theatre in Sligo and other venues in Castle Dargan, Monaghan and Cavan.

To kick start the tour they will be entertaining a discerning audience in Eslin this Friday, September 19 at 8pm, as a fundraiser for the Community Centre.

The Troupe still contain the original back bone of the earlier productions with Producers Padraig Mcloughlin and Anella McGuinness taking the lead roles. Cavan man Phillip Farrelly keeps the comedy going all through. David Price is priceless to the whole performance, as he is set designer, actor and expert at both.

Mary Farrelly as homophobic tottering Aunt Lucy, relatively new to the job, has everyone on their toes at this stage. Martina Harte from Gortletteragh is a newcomer with only three performances under her belt but she plays the part of Aggie, the typical Irish mother to perfection.

The newest member of the Troupe is Mohill girl Edel Palmer. Edel is a polished performer and is well versed in music and drama, she is another great addition to the Acorn Players. She plays the part of the grandiose Hazel Meyers.

Another addition to the production is Gary Lynch a native of South Africa recently residing in Keshcarrigan who will do the sound and stand-in if necessary for the forthcoming tour.

The Players wish Máire Canning and Brendan Keane, every happiness in their married life together.