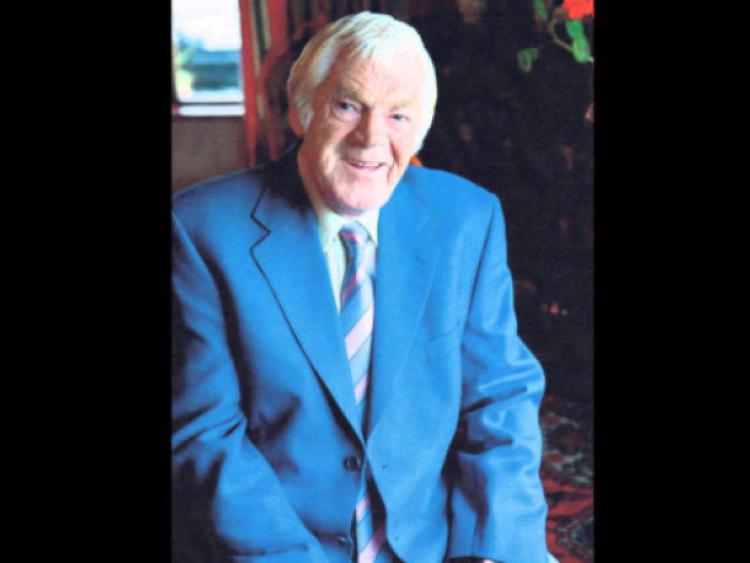 A special two-hour tribute show to Irish country music legends Big Tom and the Mainliners will air on Irish TV next Thursday, February 5.

A special two-hour tribute show to Irish country music legends Big Tom and the Mainliners will air on Irish TV next Thursday, February 5.

Recorded on January 22 in the Glencarn Hotel in their hometown of Castleblayney, the tribute show will feature a host of famous faces as they look back on the band’s generation-spanning career.

The two-hour programme will air Thursday at 8pm on Sky 191, Freesat 400, eVision 191, all free-to-air boxes and online at www.irishtv.ie. A repeat will air Sunday, February 8 at 8pm.

Irish country music stars including Declan Nerney, Margo and Philomena Begley performed on the night, as well as a special performance from Big Tom and the Mainliners.

The show will also include special interviews with those closest to Tom, as well as people who knew him down through his career.

“This is a fabulous tribute to one of the true greats of Irish country music,” said Irish TV presenter Pierce O’Reilly.

“It’s fantastic to see that at 78 years of age, the King of Country can still take to the stage and entertain the crowds, and there are no more appreciative crowds around than in his home town of Castleblayney.

“There were some big names performing on the night, which just goes to show what an impact Big Tom had on country music in Ireland.”

Irish TV began broadcasting in May, 2014 and recently created 20 jobs in their new regional base in Kerry.

The channel is introducing original new programming every week, and each of the 32 counties has their own half-hour County Matters show once a week, produced by Irish TV’s own nationwide production network.

“Our upcoming spring schedule includes original programmes such as the new season of the popular Cooking with Treyvaud, with unconventional TV chef Paul Treyvaud,” said Head of Broadcast Malachi Cush.

“Also coming to your screens is new agricultural programme Grassroots, which is a weekly series delving into the business of farming through site visits, interview with industry experts and a focus on emerging technology.

“Country music will also feature heavily this spring, with a new season of On the Road with Lisa McHugh, as well as documentaries on Dolores Keane, Margo O’Donnell and a new series looking at the golden age of showbands in Ireland.”