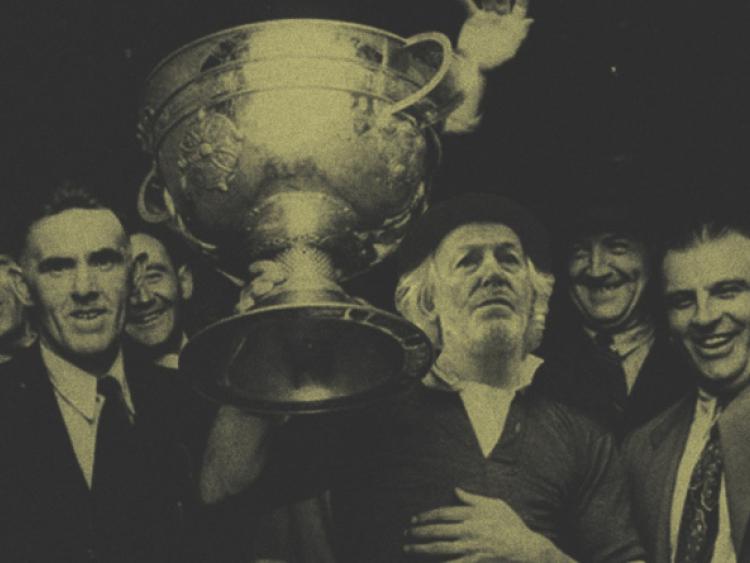 One of the entertainment events of the year is coming to The Glens Centre, Manorhamilton for one night only on Friday, September 11 at 8.30pm.

One of the entertainment events of the year is coming to The Glens Centre, Manorhamilton for one night only on Friday, September 11 at 8.30pm.

Internationally revered and nationally treasured, Tom Hickey is one of Ireland’s most decorated actors, and the revival of his acclaimed role in Tom MacIntyre’s ‘The Gallant John Joe’, will bring the collaborative work of these two theatrical giants to you.

The Gallant John-Joe is the soliloquy of a Cavan widower grappling with physical and mental infirmity.

What keeps him on his feet is his capacity to tell stories, to make a story of anything that moves, using language as a crutch, ointment, talisman, intoxicant.

In his stories he introduces us to the characters in his life: Bossman, his well-to-do patronising friend, The Hitmatist; The Chinee; John-Joe O’Reilly, captain of the conquering Cavan team of the late 1940’s, and Jacinta, his teenage daughter.

His melodic ramblings are both instantly recognisable and marvellously strange. John-Joe may be broken, indomitable, silent, noisy and articulate, but stories, they say, only happen to those who are able to tell them.

The Hickey/ MacIntyre collaborations are a celebrated part of Irish theatrical history.

Tom MacIntyre is one of Ireland’s most daring and excitingly original Irish writers.

His work, whatever the genre is marked by a willingness to experiment formally, focusing consistently on the rigours, excitement and elusive magic of the journey.

In the creak of the door between our mundane world and “the other side” lies the note that haunts him.

This is a truly special theatrical event, and a rare chance to see one of the country’s best-loved actors in a searingly brilliant piece of theatre.

This production has been supported by the Arts Council of Ireland and is working in collaboration with the Parkinson’s Association of Ireland to help raise awareness about the condition, visit www.parkinsons.ie.

Early booking is advised for this special theatre treat at The Glens Centre, Manorhamilton on September 11.