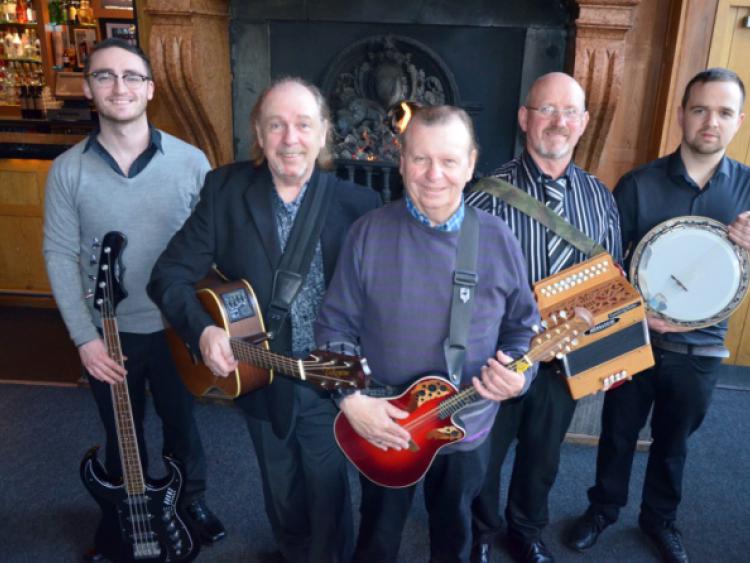 It’s full steam ahead at Roscommon Arts Centre as they launch a jam-packed programme of events for Autumn/Winter 2015.

It’s full steam ahead at Roscommon Arts Centre as they launch a jam-packed programme of events for Autumn/Winter 2015.

The new season kicks off with the return of The Alan Kelly Gang with Eddie Reader and John Douglas on Wednesday September 2. Don’t miss Jason O’Callaghan, The Hypnotist Live on September 19.

Roscommon Community College return to the stage with their adaptation of the musical Hairspray from Sept 23-26. Theatre highlights include the return of the Beezneez Theatre Company with “Turning Mammy” on September 29, “Charolais” on September 15, an adaptation of Jane Austen’s “Emma” on October 20 by the talented Hotbuckle Productions.

Other highlights include “The Playboy of The Western World” by Sligo’s Blue Raincoat Theatre Company on October 24, “My Name is Saoirse” on November 5, the hugely popular Seamus O’Rourke is back on November 7 with “Victor’s Dung”, Rough Magic Theatre Company make their Roscommon debut with the hilarious “How to Keep an Alien” on November 10.

Roscommon Drama Group will be performing on Nov 26– 28, and Anthony O’Boyle takes us on a festive journey with Christmas Memories on December 5. The month of October is dedicated to children, the Lollipops Festival kicks has an array of shows and workshops for little ones. “The Fureys” play on October 2, Dermot Byrne & Steve Cooney on October 29, Conal Gallen stands up on November 14, Opera Theatre Company on November 18, Johnny Carroll on November 20, Kieran Goss on December 11, ABBA FOREVER on December 19 and an array of Christmas children and family shows on in December.

All shows are available for booking on 090 66 25824 or www.roscommonartscentre.ie