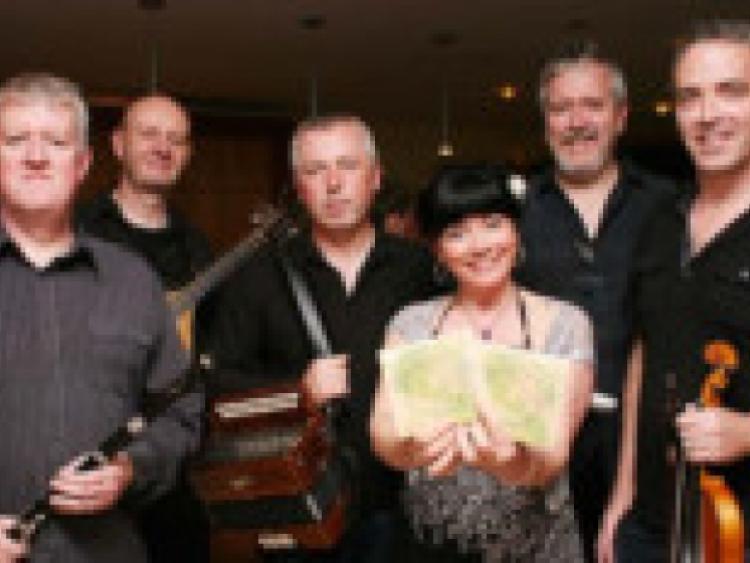 DERVISH have released their eagerly awaited first studio album in five years entitled “The Thrush in the Storm” this month.

DERVISH have released their eagerly awaited first studio album in five years entitled “The Thrush in the Storm” this month.

The album reflects Derbish’s dedication to Ireland’s rich music tradition and in particular to their Sligo/Leitrim music roots and contains many new tunes and songs with an innovative Dervish style.

The album had its US launch at a special function in Boston in association with the WGBH Public Broadcasting organisation in America where it was hailed by fans as their best yet.

Dervish Launch “The Thrush in the Storm” this April in Ireland and Europe before heading to the UK for a promotional tour.

Tom Morrow, who plays the fiddle and viola in the band is from Carrigallen, and the album is dedicated to Mary Marrow, Carrigallen and Kevin Byrne, Magheroaty, Co. Donegal.

Dervish’s creative input has been much in demand of late and they completed the music for the new eight-week series currently on ITV called “James Nesbit’s Ireland.”

Music from their new album will feature in the forthcoming Irish movie “Calvary”, starring Brendan Gleeson, Chris O Dowd and Kelly Reilly. The movie is expected to be released later this year.

Dervish were previously Leitrim Band in Residence, they mentored a group of Leitrim musicians which led to the release of ‘The Leitrim Equation’ where they were joined by Actor Adrian Dunbar for a guest performance.

Dervish recently signed a three-year publishing deal with Bucks Music Publishing in London. ‘The Thrush in the Storm’ will be available to purchase or download from this month. See www.dervish.ie