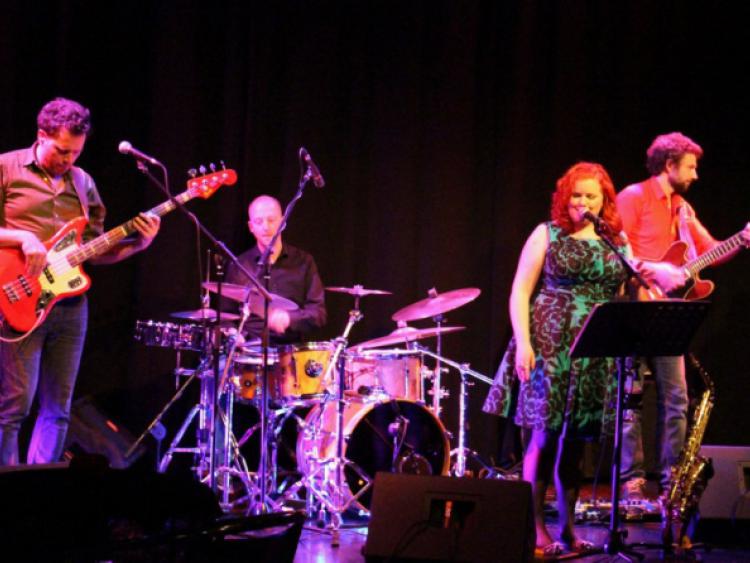 There was also a variety of fun free events like The Leitrim Design House’s Craft Fusion afternoon, The Landmark Hotel’s Note-orious4 Barbershop Quartet performance, the children’s Acting Workshop to name but a few.

The committee would like to say a huge THANK YOU to everyone who supported the festival in any way - the festival would not happen without the community support it receives so thanks again!

Next year is our 10th anniversary - see you there!