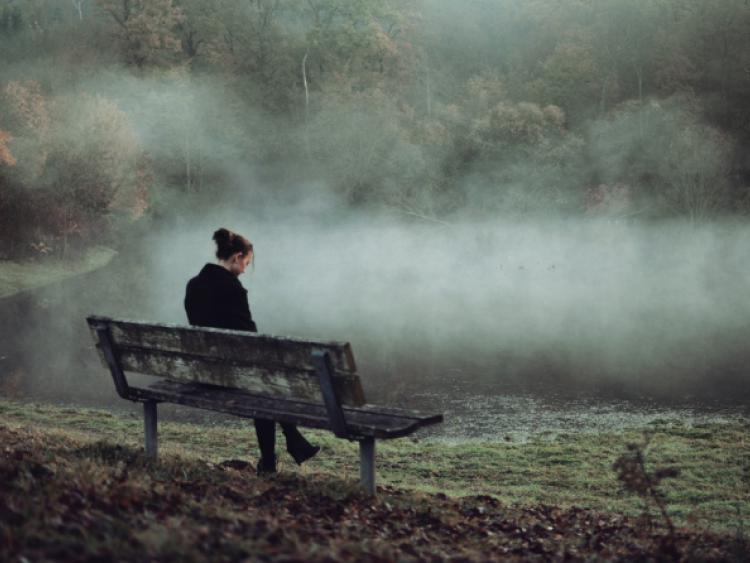 On Tuesday, September 24, Eugene O’Briens award winning play ‘Eden’, brings to life a gallery of colourful midland characters. At the heart of his world is a moving, funny and tragic portrait of the failing marriage of Billy and Breda and the weekend that will make or break them. It’s Sunday night in Edenderry and a lot is resting on this weekend for Billy and Breda, who are married for seven years but who have not been functioning as a family unit for some time. Billy is plotting his seduction of young Imelda Egan. Breda plans her relaunch into the town’s monotonous social scene and her big hope, now that she’s “lost the weight”, is that Billy and she will become a proper married couple again.

The author, Eugene O’Brien, wrote the script for the RTÉ drama series Pure Mule. The show starts at 8.30pm. Tickets are priced at €16/€14 are available now from The Dock Box Office on 071 9650828 or on line at www.thedock.ie

This performance is made possible through the assistance of Leitrim County Council and Arts Council.