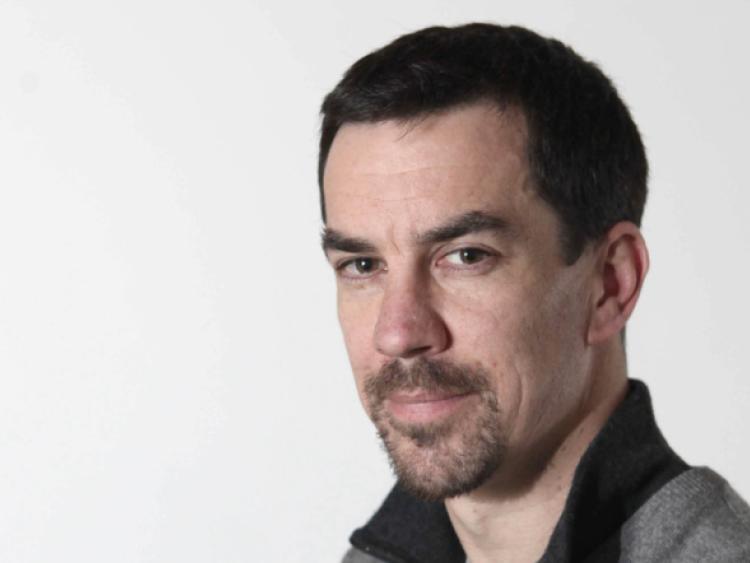 The banking crisis has cost us €64 billion. People want accountability, and they’re afraid they’re not going to get it. But what if accountability was something they could contribute to themselves?

The banking crisis has cost us €64 billion. People want accountability, and they’re afraid they’re not going to get it. But what if accountability was something they could contribute to themselves?

Colin Murphy’s ‘Guaranteed!’, produced by Fishamble puts the bankers, bureaucrats and politicians on stage in The Dock Carrick-on-Shannon on Nov 28 & 29. The play is based on Murphy’s investigation of the banking crisis and aims to tell that story as clearly and concisely as possible.

It’s a story in three acts. The first act gives us Sean Fitzpatrick rhapsodising about Anglo, the board of AIB scheming to increase their property lending and Bertie Ahern outbidding his rivals for votes in the general election. It’s all about what’s not happening on stage: no hard questions being asked, no proper investigation of the banks, no real response to the global credit crunch. In the second act, we see the growing frenzy of September 2008, as Lehman’s collapses and banks around the world totter, the Irish banks with them. In Dublin, on September 29, the elite decision makers gather at Government Buildings to try to save Anglo, and with it, they hope, the Irish economy.

When the lights go up and the cast leaves, a small panel comes on stage to discuss and debate with the audience in the third act. This is a key part of this “citizens’ inquiry”. In the play, the actors took the place of witnesses, telling us what happened. Now the audience takes the place of the jury. And the panel take the place of the barristers, helping the audience sift through the evidence.

Guaranteed! has had a huge success in just a year, it won’t get us back any of the €64 billion - but it may just help people understand how that decision was made. Bookings: 071 9650828.