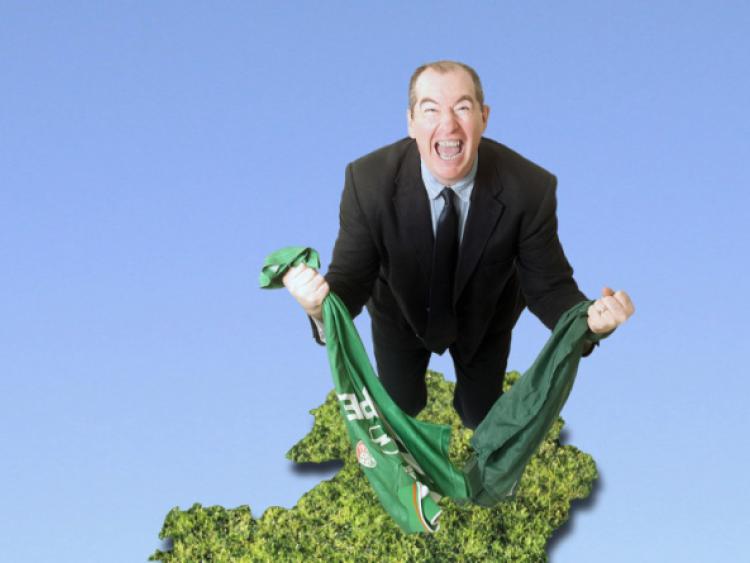 Top class music and comedy feature heavily in The Dock’s February programme of events with performances by Eddi Reader, Andrew Maxwell, De Danann and Rachel Sermani all taking place in the Carrick on Shannon venue.

Top class music and comedy feature heavily in The Dock’s February programme of events with performances by Eddi Reader, Andrew Maxwell, De Danann and Rachel Sermani all taking place in the Carrick on Shannon venue.

The brilliant Padraic McIntyre is back in The Dock tonight Wednesday, February 5 performing in Marie Jones’s passionate and often hilarious show ‘A Night in November.’

Eddi Reader performs an intimate show on Monday, February 17 bringing her blend of meltingly true vocals and towering romanticism to Carrick once again.

The brilliant comic Andrew Maxwell is back in Carrick on Thursday, February 20 with a brand new show packed full of fearlessly intelligent topical observations, delivered in his animated and inclusive style.

Banana is a blissfully funny show, covering stories about hanging out with Cockneys and being arrested in Las Vegas.

On Wednesday 26th, The Dock welcomes the legendary Frankie Gavin and De Danann. ‘Electrifying’ is an adjective that’s too often used to describe certain performances but this is one instance where it’s absolutely unavoidable.

If you’ve never been lucky enough to see ‘Frankie Gavin & De Danann perform live, prepare to be entertained and amazed in equal measure.

As we near the end of February there is a very special concert featuring three of the best emerging female vocalists from Scotland, Canada and Ireland. Rachel Sermanni, Mo Kenny and Rebecca Collins will perform in a café style setting on Friday 28th February.

Rebecca Collins is an Irish singer-songwriter and musician gaining recognition for her darkly evocative songs and passionate performances. She has released two records to date - the ‘At Sea’ EP and the album ‘Chalmeleon Blues’.

It promises to be a wonderful night of music.

Tickets for all these shows are available from The Dock box office on 0719650828 or on line at www.thedock.ie