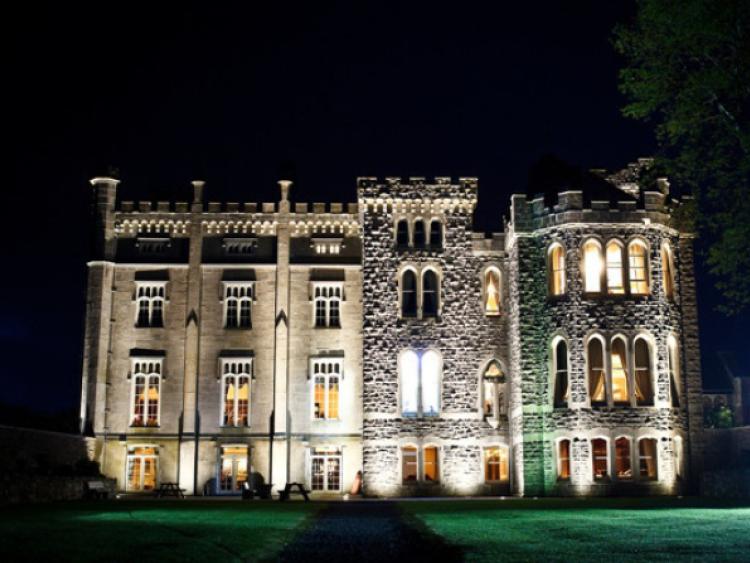 The Roscommon-South Leitrim constituency was the only part of Ireland to vote No in the Marriage Equality referendum.

The Roscommon-South Leitrim constituency was the only part of Ireland to vote No in the Marriage Equality referendum.

It resulted in a backlash on social media - and one of the tweets has inspired an award-winning Roscommon hotel to roll out the rainbow-coloured carpet for LGBT couples.

General Manager of Kilronan Castle, Michelle Coghlan says, “Shortly after the referendum result was declared one of our team members spotted a tweet saying ‘Right. That’s Roscommon/South Leitrim off my holiday list so.’

“It might have been tongue-in-cheek but we thought it was important to get a message out there in case anybody is in any doubt.

“We want to stress this is a wonderful part of Ireland, the people are friendly and hospitable - we have always welcomed everyone, always will.”

Michelle added, “We are famous for our fairytale weddings and nobody should be excluded from that.

“Tourism Ireland has to be praised for launching the new campaign so quickly. The latest tourism figures for the country are fantastic and it’s important all of us in the sector do all we can to ensure continued success - the industry is so vital to the Irish economy.”

Michelle is right behind the new Tourism Ireland campaign on the back of the referendum result - “Ireland says I do” - targeting the LGBT community around the world for weddings and honeymoons in Ireland.

Kilronan Castle Estate and Spa, located near Ballyfarnon says, “There will always be an equal Ceád Mile Fáilte for everybody who comes through the doors of Kilronan Castle.”