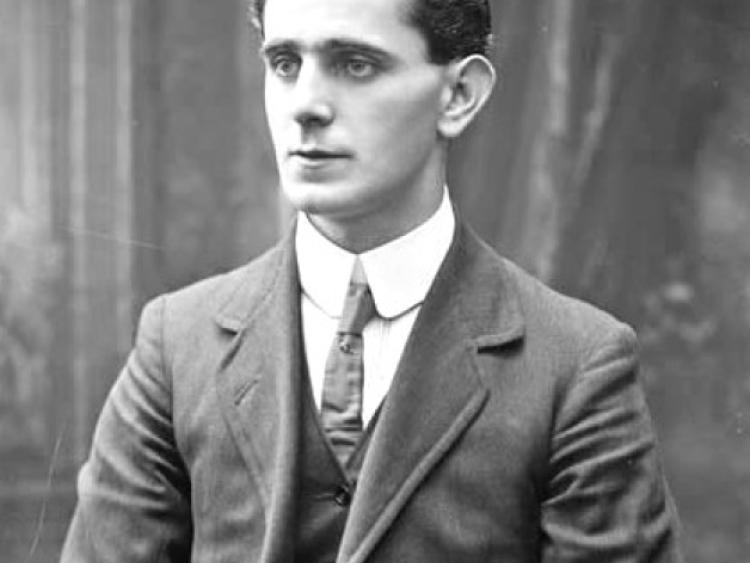 The topic to be discussed ‘The Relevance of the 1916 Proclamation in the Ireland of Today’ is already generating considerable interest both locally and at a national level.

Limping into History is the intriguing title chosen by Tim Pat Coogan for his lecture. Coogan is Ireland’s best known historical writer. A former editor of the Irish Press he has published upwards of 15 major books including biographies of Collins and De Valera.

Roy Garland’s lecture is titled A Unionist’s View of the 1916 Proclamation. A former columnist with the Irish News and author of a biography of Gusty Spence, with whom he worked closely during the ceasefires and Good Friday Agreement, and was the first unionist to address the Forum for Peace and Reconciliation.

Mary McAuliffe will discuss ‘Women and Revolution’-Gender, Politicisation and Participation in the 1916 Rising. She lectures on gender history at UCD Women’s Studies. Her research interests include gender and Irish history, memory and history, oral history and military history. Her latest book is titled Senator Kathleen Browne 1876-1943, Patriot, Politician and Practical Farmer.

Susan McKay has chosen a quote from Kathleen Clarke “Though I did not say so: The Silences Women Keep.” Susan founded the Belfast Rape Crisis Centre. She is a former Northern Ireland editor of the Sunday Times and is the acclaimed author of Northern Protestants-An Unsettled People and Bear in Mind these Dead.

The Friday evening panel discussion on the theme of the Summer School will be chaired by Susan McKay. The four panellists this year are Eithne McNulty, women’s rights activist and regional director of Trócaire; Francis White, local historian and authority on the Tottenhams of Glenfarne; Marie Crawley, founder and chair of Sadaka, the Irish Palestinian Alliance and Seán Ó Súilleabháin, former Leitrim County Librarian and author of Longford Authors and Leitrim GAA Story (1886-1884). For booking and further info: cathyplc@hotmail.com or 071-9854044/083-3988194.