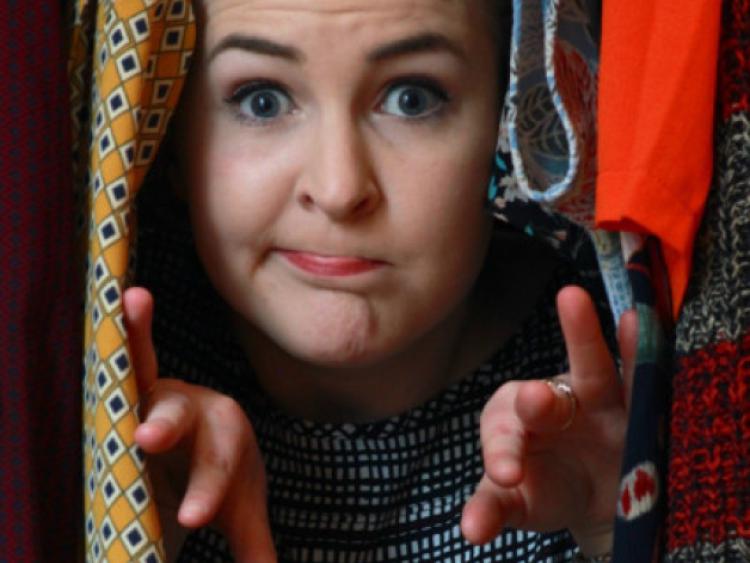 Counter Culture: A show all about justice... and drapery comes to The Dock on Wednesday, June 10 before it heads to the Edinburgh Fringe Featival in August.

Counter Culture: A show all about justice... and drapery comes to The Dock on Wednesday, June 10 before it heads to the Edinburgh Fringe Featival in August.

Written and performed by Katie O’Kelly and directed by Donal O’Kelly Counter Culture welcomes you to the world of fashion retail, filled with fake smiles, sales targets and bunions where “the customer is always right”.

Four shop employees. One day on the shop floor.

A day so jam-packed it is bursting at the seams, and the workers feel as disposable as the clothes they sell.

What’s all the fuss about these new contracts anyway?

Come delve in the hidden world behind the super friendly smiles of Macken’s Department Store. Laugh, weep and scream at this fair-retail fairytale for a modern day Ireland.

This is a whirlwind solo show by Katie O’ Kelly, Stage UK Best Solo Performer nominee in the Edinburgh Fringe 2012.

Described as ‘A kaleidoscopic story...pitch-perfect O’Kelly’ by Irish Theatre Magazine, the play was selected as a 2014 Theatre Highlight by the Irish Independent. The performance will be followed by a public discussion with Mandate TU representative Ciaran Campbell.

Tickets are available now from The Dock box office on 0719650828 or on line at www.thedock.ie