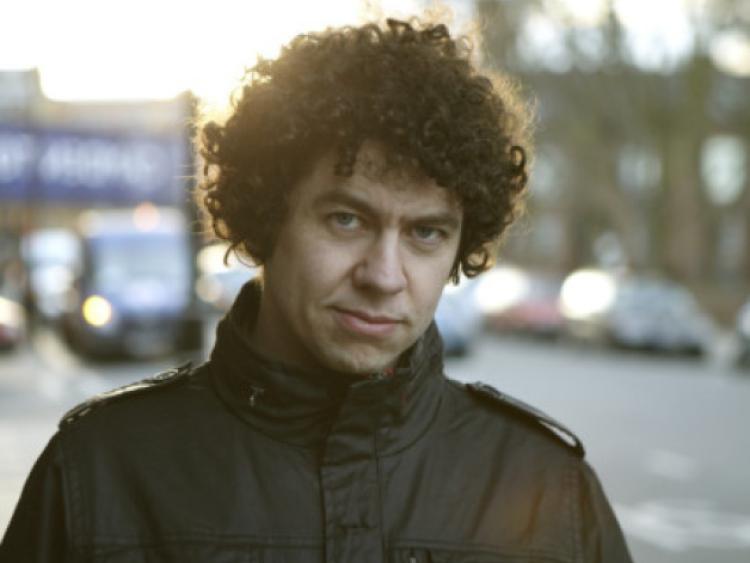 O’Rourke was a latecomer to the Dublin singer-songwriter scene. But, in his mid-twenties, within months of discovering Dublin’s bustling songwriter open-mic circuit, O’Rourke found himself in the mix with the likes of Paddy Casey, Gemma Hayes, Damian Rice and many other Irish singer-songwriters.

‘Galileo (Someone Like You) his debut single really hit the ground running and he has earned plaudits from the likes of Snow Patrol, Kate Rusby and DJs Jonathan Ross and Edith Bowman, each of whom were rapturous in their praise of Declan’s deep-honey voice and astute song writing abilities.

His follow-up album in 2007, Big Bad Beautiful World, easily consolidated his appeal in Ireland and also with his growing list of well-connected champions. O’Rourke released Mag Pai Zai, his third album, on his own Rimecoat label in April ’11.

It managed to top the success of Declan’s first two albums, holding its own in Ireland’s Top 10 Album Chart for four consecutive weeks. ‘A Little Something,’ the album’s debut single climbed to the no. 2 spot in the Today FM Top 40.

His new album is due out this October, so this gig is sure to be a mix of old and new songs to delight the local crowd.