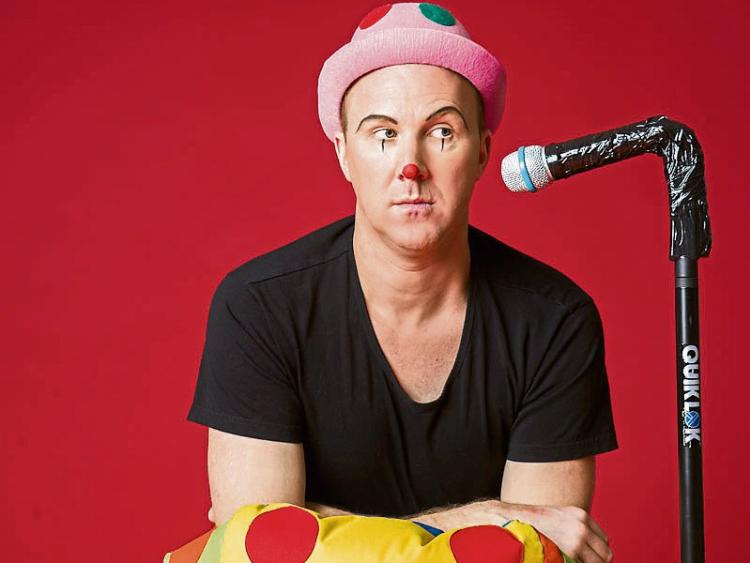 The Star of Wild Things - SKY and The Snaptastic Show - TV3 celebrates 20 years of stand up with a brand new hilarious show.

Jason Byrne's Shows have been getting better every year and his first one was brilliant. So don't miss the show that is 20 times better than brilliant.

'The Outright King of Live Comedy' - The Times, ‘Full-on, doubled up, gasping for oxygen hilarious’ - Chortle. 'A Comedy God' - The Mirror.

Jason interacts hugely with the audience throughout the entire show, seemingly abandoning his prepared material to go off on wildly hilarious tangents .