Jane's Next Step by Aine Gallagher 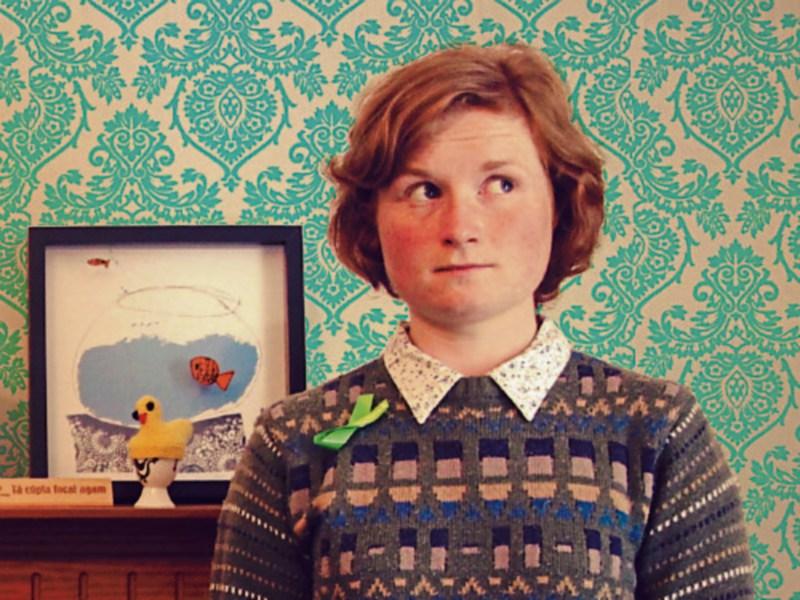 Aine Gallagher brings her clever and hilarious one-woman comedy show to The Glens on January 26 at 8.30pm.

She has been writing and performing comedy since 2011, with regular performances across the Irish stand up circuit, London’s West End, Edinburgh Fringe, TG4 and RTE, runner up Funny Women 2014 & An Gaelgeoir is Greanmhaire.

Seen through the unique perspective of Jane, who has accidentally been crowned Ireland’s fifth funniest Irish-speaking comedian; she is now venturing on her next step in life.

Life goals, such as becoming an adult were achieved in 2015, her aims for 2016 are suitably ambitious.

Is í Jane an cúigear gaeilgeoir is greannmhaire in Éirinn.