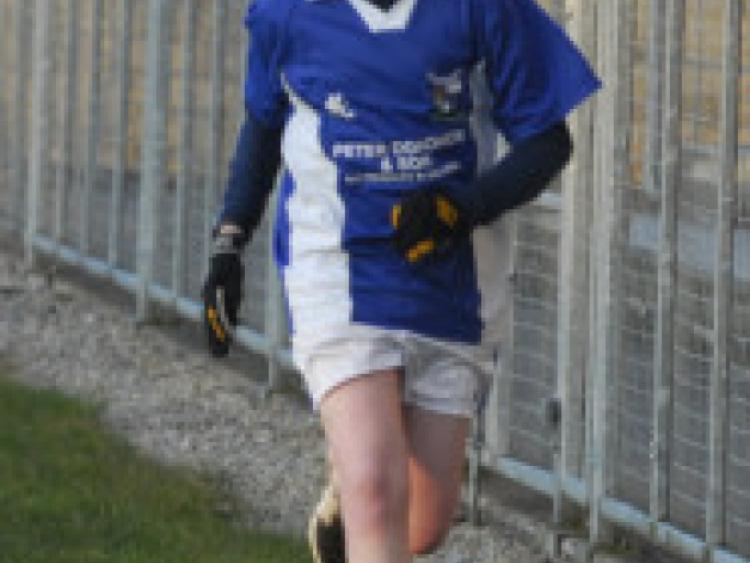 Leitrim County Council has just announced the recipients of the upcoming Leitrim Arts & Culture Awards, which acknowledge outstanding contribution to and achievements in the arts in Leitrim. The awards will take place at a

Leitrim County Council has just announced the recipients of the upcoming Leitrim Arts & Culture Awards, which acknowledge outstanding contribution to and achievements in the arts in Leitrim. The awards will take place at a

gala event in The Dock, Carrick on Shannon on Friday, May 3 next at 8pm.

The quantity and calibre of the nominations received was a clear endorsement of the widely held view that County Leitrim is home to numerous individuals and organisations that have attained great achievement locally, nationally and internationally across the whole spectrum of the arts. Five awards in total were made with one award dedicated to achievement in the arts by a young person and one for lifetime achievement.

- Jackie McKenna, a native of north Leitrim, is known throughout Ireland for her many public sculpture commissions. At home she is also recognised for her work with numerous groups and in particular for her pioneering work over a long number of years towards establishing the Leitrim Sculpture Centre as a nationally important facility for artists to make work.

- Architect and tutor Dominic Stevens chose Leitrim as the place in which he wanted to live and continue his professional practice. He has won numerous awards for his architectural work and his publications on design and sustainable living, particularly in a rural context, have been equally groundbreaking and recognised internationally.

- One of Ireland’s foremost traditional singers, Eleanor Shanley is renowned for her unique interpretation of Irish songs. She has recorded with everyone from De Danann and Sharon Shannon, to The Dubliners and Tommy Fleming. She has recorded many solo albums and has featured on numerous others. Over the years, Eleanor has been a constant support to musicians and music projects in her home county.

- David Rawle has been attending drama classes from 4 years old and a member of the Leitrim Youth Theatre Company Carrigallen since 2011. He shot to fame in “Moone Boy” alongside Chris O’Dowd which will begin shooting its third series later this year. In a very short amount of time, David has proven himself to be an actor of considerable talent with delightfully natural comic timing.

- The Lifetime achievement award goes to Angus Dunne for a lifetime of commitment to local and national amateur drama. Angus has been the driving force behind the Breffini Players for many years. A talented director, Aengus has contributed greatly the quality and reputation of the Breffni Players, encouraging members in all roles, the results of which were abundantly apparent this year when they won the All-Ireland One Act Drama Finals in Ballyduff, Co. Waterford.

Leitrim County Council initiated the Arts & Culture Awards to acknowledge the vibrant and growing arts scene in the county and to acknowledge the importance of the arts to County Leitrim. The event itself is a great platform to celebrate what Leitrim artists have achieved over the years on a local, national and international level.

The recipients will receive their awards as part of full night of entertainment at the Dock, Carrick-on-Shannon on Friday, May 3. The evening commences with a reception in the foyer of the Dock before author and broadcaster Vincent Woods, as compare, introduces the first of the awards with film introductions produced by Johnny Gogan and Screen Northwest. Among the performances during the evening, author Brian Leyden will read alongside Jo Holmwood, whose new book Under the one roof, which she wrote during her Spark residency at The Bush Hotel, is shortly due for publication. After the final award, Eleanor Shanley will be joined by a few friends to raise the tempo and finish the night on a typically perfectly pitched high note.

Limited tickets are available at €10 for this fantastic event and can be obtained through The Dock, Carrick-on-Shannon on 071 9650828 or online at www.thedock.ie.