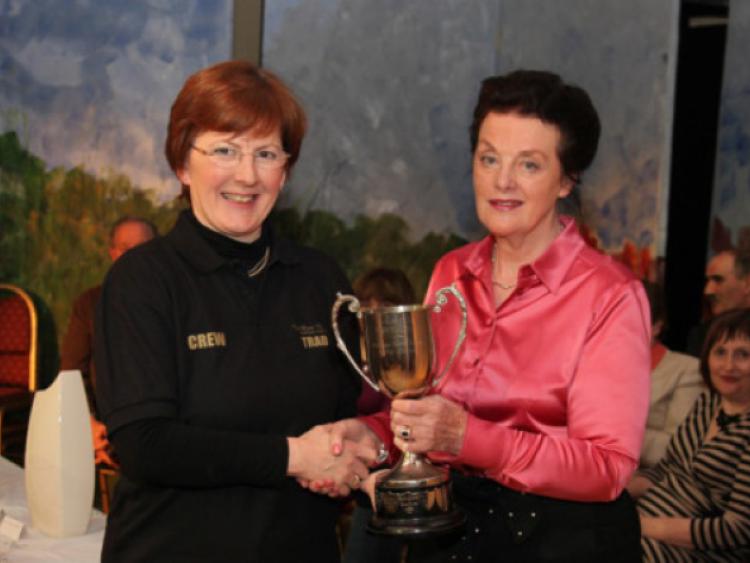 Kiltyclogher held a successful drama festival in the village from March 2- 9 this year.

Kiltyclogher held a successful drama festival in the village from March 2- 9 this year.

Ballyshannon Drama Group won Best Open Play at Kiltyclogher Drama Festival with their production of Alan Ackbourne’s Play “Snake in the Grass” with Patricia Keane picking up Best Actress Award. Second Place were Estuary Players with their Production of “The Boys Next Door”.