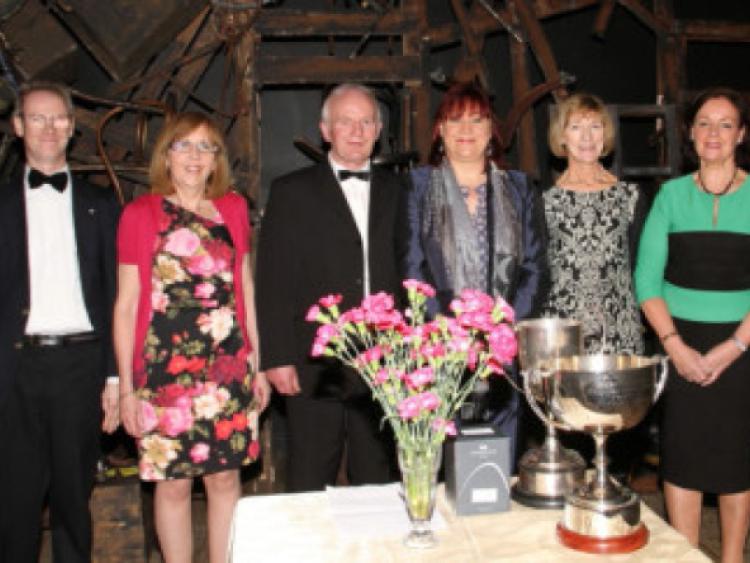 The drama festival in Ballinamore was a huge success with increased crowds and ten great plays and groups.

The drama festival in Ballinamore was a huge success with increased crowds and ten great plays and groups.

The thank you list is long and the organising committee are extremely grateful for the support they received from sponsors, audiences and prizes sponsored nightly for the raffle. They thank all who helped in any way, without you the week would not run smoothly.

The following are the winners: