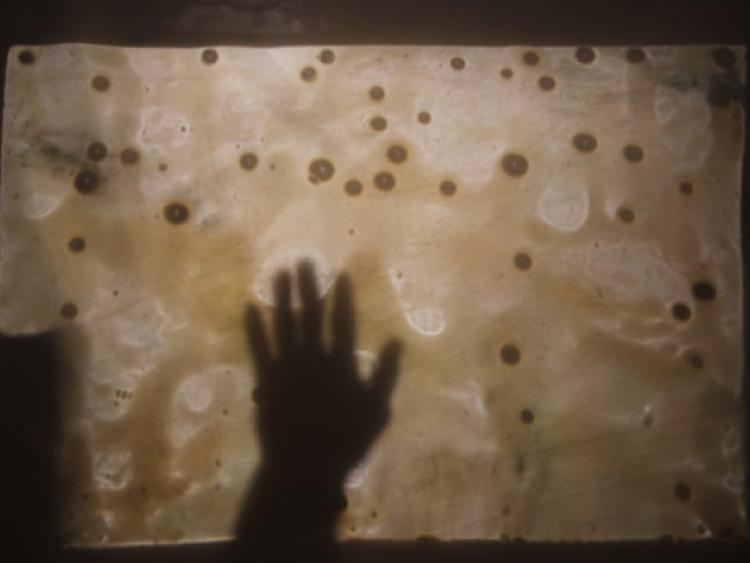 Phase Electronic Music Festival one will take place this weekend, April 29 and 20 at The Dock, Carrick-on- Shannon.

Phase Electronic Music Festival one will take place this weekend, April 29 and 20 at The Dock, Carrick-on- Shannon.

Daytime events are for people of all ages and interests to enjoy including workshops for both children and adults, a baby disco, and a free event which looks at the use of electronic music in theatre. Film and art exhibitions celebrating electronic music will continue throughout the week. The festival is part of the Carrick on Shannon 400 celebrations.

The festival will showcase the work of local artists and producers along side prominent Irish and European electronic music producers. One such local artist Phillip Stanford aka Man Under Moon has put his own soundscape to footage of Carrick-on-Shannon and surrounds which will be on display during the weekend in the phase one ‘cinema space’. At night Phase one will be a ticketed affair and has already attracted great interest with ticket holders from all over the Ireland and the UK.

Speaking about the event spokesperson Zoe Dunne said “We are delighted to host phase one as part of the Carrick-on-Shannon 400 celebrations and we are encouraging people to come along and join in the activities. This is a very exciting time in Carrick on Shannon as it celebrates its 400 year anniversary and it is yet another opportunity for people to come out and enjoy what’s on offer”.

‘The Head of Red O’Brien’ is part of its Art & Film line up for Saturday 20th April at 1pm The Dock, Carrick-on-Shannon.

‘The Head of Red O’Brien’ is an audio visual presentation attempting to show how the two art forms can combine to create a theatrical experience all of its own. Actor, John O’Dowd gives an audio performance which is interwoven with the bespoke films of Ronan Casey and a soundscape created especially for Phase One by Mark Long.

The story is based in a hospital room on the character of Red O’Brien, who re-evaluates his life while recovering from a near fatal knife assault by his wife, Actor, writer and founder of ‘Truewest Productions’ John O Dowd, originally from Boyle Co. Roscommon.

Phase One festival are delighted to link up with Harnessing Creativity to present two music production master classes at the Dock this Saturday. Phase one’s festival programme also includes workshops for all ages in stop frame animation, circuit bending and will host a Q&A on the use of electronic music in Theatre. Participation at the master classes is free of charge but advance booking is necessary on 071 96 50828.

For a full line up of events and activities around The Dock this weekend check out: http://phaseonefestival.wordpress.com/