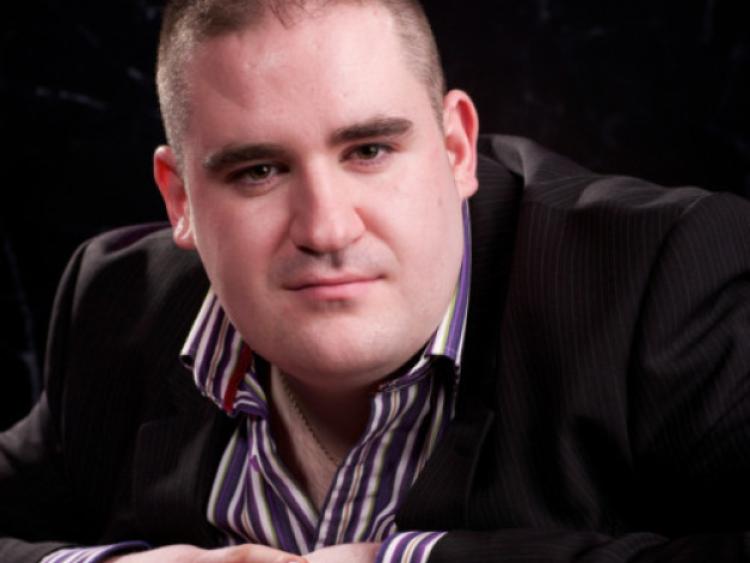 Fermanagh country singer, Sean Corrigan, will class 2013 as a special year in his career, as he celebrates 10 years in the music business.

Fermanagh country singer, Sean Corrigan, will class 2013 as a special year in his career, as he celebrates 10 years in the music business.

To coincide with that he has just released his third album “One Of These Days” and Sean will celebrate its official launch, alongside a superb line up of country artists in The Lough Allen Hotel, Drumshanbo, Co. Leitrim on Monday 3rd June.

Sean is no stranger to the midlands and west of Ireland. Over the last 10 years he has built up a great fan base and regards these venues as some of the best in the country and holds the area very close to his heart.

“I have always loved playing my music in these areas, the people have a great love for country music, they respect your music and are always very welcoming,” Sean told the Leitrim Observer.

His new album features 12 great songs including the title track ‘One Of These Days’ an old Charlie Pride classic that Sean has put his own stamp on. ‘Trust You With My Heart’ is receiving great reaction from the public and Djs alike and is proving to have a real touch of class.

Doors open at 8pm and the show starts at 9pm.