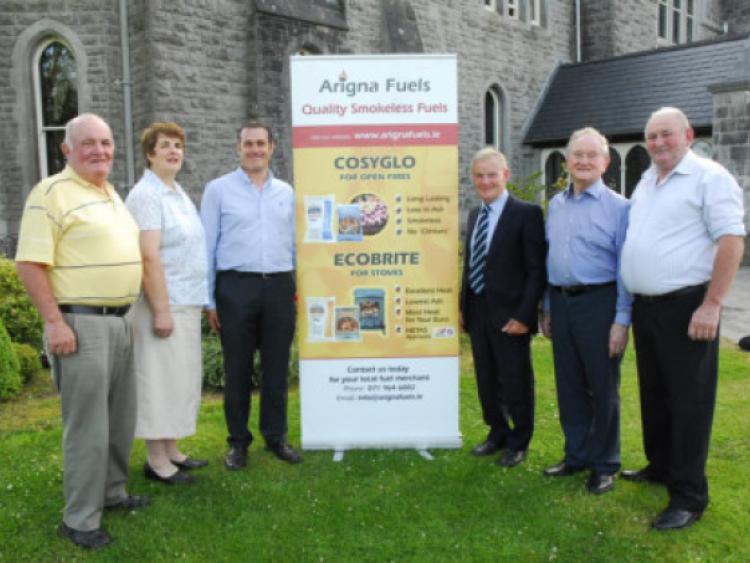 Keadue is preparing for the 35th O’Carolan Harp Festival from August 2- 5.

Keadue is preparing for the 35th O’Carolan Harp Festival from August 2- 5.

These top class and award winning tutors will feature at the concert on Thursday night August 1 with MC Eugene Murphy of Shannonside Radio.

Ceili by Swallows Tail will open the festival on Friday, August 2.

On Saturday, August 3 the International Harp Competitions will take place, that night’s concert in Keadue Church is Tale of the Gael. Also on Saturday night Sean Brennan plays for The Gathering in St Ronan’s Hall. The Harp Recital and traditional music and dancing will be in Kilronan Castle Hotel on July 31.

Official opening of the festival is on Sunday, August 4 after the parade led by Raheen Pipe Band.

There will be trad music sessions with Shebeen and Liam Purcell and Sean Nós ar an tSionnann. Sunday night’s concert sees a long awaited return visit of Sharon Shannon and her Band.

Visit the grave of Turlough O’Carolan on August 5, a lecture will take place in Kilronan Castle Hotel titled, “At home with Josie Mc Dermott” by Alan Tongue.

At 3pm on Monday, August 5 there will be Music Song and Dance with Padraig Sweeney and Lough Allen Ceoltóirí which will be followed at 4pm by Derek Warfield and The Young Wolfe Tones. The band will play on the outdoor stage, playing along with Derek will be singer,songwriter Padraic Allan, multi instrumentalist Damaris Woods and her brother Jim Woods who plays excellent bodhrán and a sweet accordion.

This is the third year that this wonderful musical combination has appeared at the O’Carolan Festival.

Bank Holiday Monday evening, is the now famous Door Dancing Competition at 7pm where traditional dancers dance on a door with Liam Purcell and Friends providing the music and Eugene Murphy of Shannonside Radio as MC.