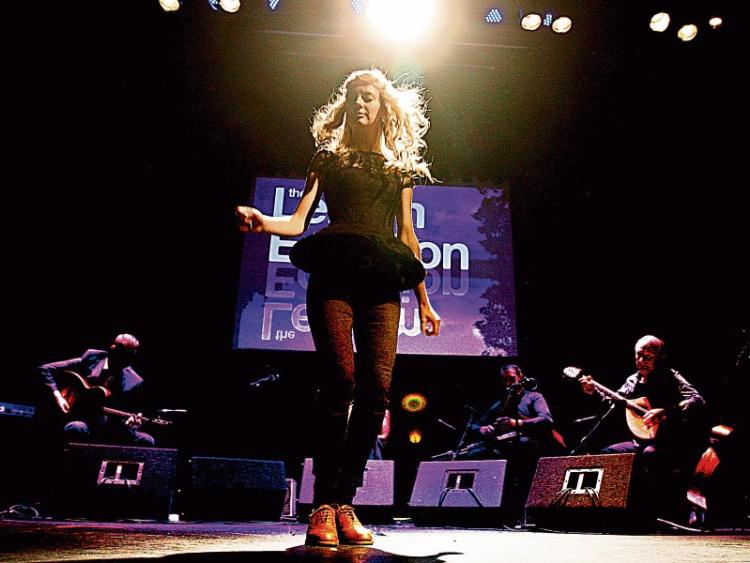 Statistics may show Leitrim to have the smallest population in Ireland but when it comes to trad music, literature, dance and theatre it packs heavy punches.

Following its sell out premiere in Carrigallen and at the RADA theatre in London, The Leitrim Equation show is returning home to a performance in Dublin at the Samuel Beckett Theatre on Friday February 12 and for two nights at The Dock the following Wednesday and Thursday February 17 & 18.

The show challenges and well as entertains and looks to the long tradition of Leitrim music to trace a wider history full of colour, of love and loss, and of leaving and coming back.

From the hills of Sí Beag and Sí Mór and the pits of the Arigna mines to the music of Irish communities of London and New York; the show describes how landscape shapes us, how we live and learn, and find beauty in the smallest of things.

The production is the culmination of a residency in Leitrim over the last eighteen months by leading musicians Eleanor Shanley, Dave Sheridan, Padraig McGovern and John McCartin who researched and sourced Leitrim music and song going back 200 years.

Together with Dónal Lunny they will present beautiful arrangements of these tunes, some of which have not been played for over 100 years.

The cast is completed by poet, playwright and broadcaster Vincent Woods and the captivating footwork of Seán Nós dancer Edwina Guckian with lighting design by Michael Cummins and film by Johnny Gogan.

The Leitrim Equation concert performance is on February 12 in the Samuel Beckett Theatre, Trinity College Dublin. Tickets are €20 and can be booked through www.leitrimequaiton.ie or on from the Samuel Beckett theatre on (01) 8962461.

Tickets for the Leitrim shows can be purchased from The Dock on 071 96 50828 and online at www.thedock.ie.

For the Dublin show a bus will be leaving from The Dock, Carrick-on-Shannon on February 12 at 4pm arriving at 7pm (€10 per person).

The bus will return at 11pm and arrive back to Carrick at 1.30am.

To book a seat contact Christine Kelly at the Arts Office on 071 96 21694 or email arts@leitrimcoco.ie.