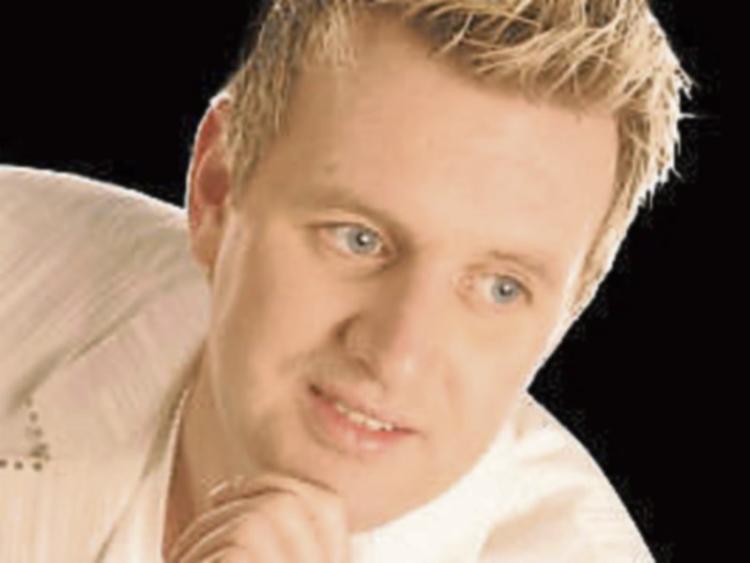 Country music singing legend Mike Denver is playing a big concert in Carrick-on-Shannon in February and we are giving away two pairs of tickets!

Mike Denver will be appearing in concert with his own band, along with Philomena Begley and Ray Lynam at The Landmark Hotel, Carrick-on-Shannon on Saturday, February 6.

To date, Mike has recorded 11 albums and 4 DVDs.

This show is much anticipated by country music fans.

To be in with a chance of winning a pair of tickets answer the following question: What date is Mike Denver in the Landmark Hotel?

Email your answer to leitrimobservercomp@gmail.com or put it on a post card to Mike Denver Competition, Leitrim Observer, 3 Hartley Business Park, Carrick-on-Shannon, Co Leitrim along with your name, address and phone number before Monday, January 25.