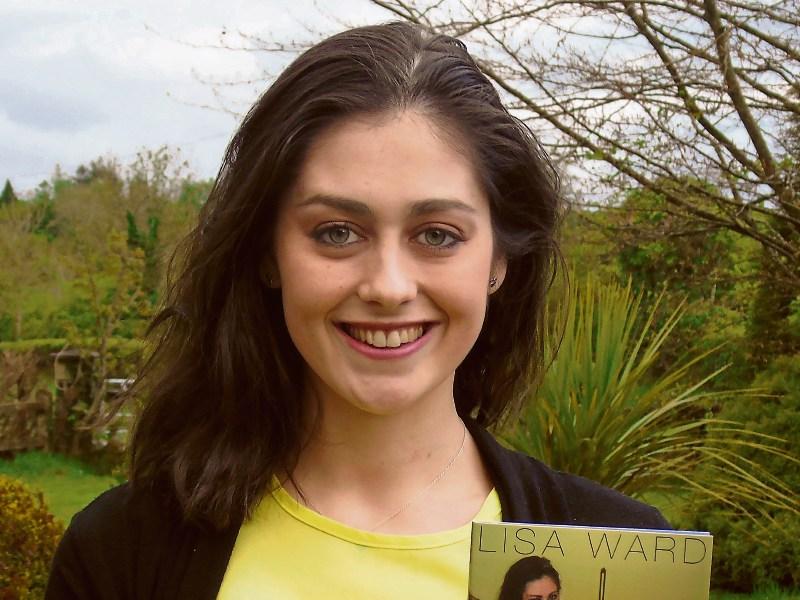 Lisa Ward’s album ‘Black Swan’ has been nominated for ‘Irish Traditional Album of the Year’.

Lisa from Aughnasheelin, comes from a strong musical background.

She became Senior All Ireland Fiddle Champion at Fleadh Cheoil na hEireann at the young age of 19 years.

Lisa who is a Primary School Teacher also has a Masters Degree in ‘Irish Traditional Music Performance’ from University of Limerick.

She is also an accomplished Tin Whistle player and Classical Pianist.

Taking almost two years to complete, the album contains many Leitrim tunes also tunes that Lisa learned from various influential musicians down through the years.

Lisa stays true to her own style of Fiddle playing while including many tunes that are technically challenging.

Since the launch of her album, track No 9, a pair of slip jigs has reached the number one spot three times as the most played track from the Top 20 Traditional Tracks.

It was also chosen as ‘Album of The Week’ on the ‘Arts Programme’ with presenter Charlie Mc Gettigan.

The album has received outstanding reviews. In an Album review by Tony Lawless, Trad Connect (September 2015) he said “The clarity and versatility of her ornamentation is particular stands out, with any number of the tracks worthy of mention’.

In a review by Alex Monaghan in ‘Irish Music Magazine 2016 Annual’ he wrote “Lisa has one of the best Scots style I’ve heard from an Irish Traditional fiddler, and has also mastered the showman style of the 1920’s Irish American Music.

“Ms Ward tackles some challenging tunes – but she is more then up to the task.”

Voting ends this week, so you need to act quick. To vote for Lisa’s Album ‘Black Swan’ go to:www.tradconnect.com/vote-irish-traditional-album-of the-year.lskkd