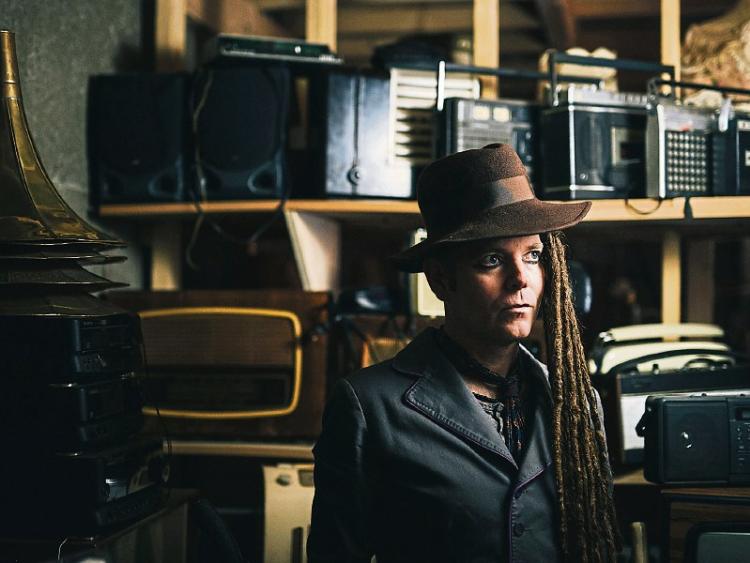 Make Valentines weekend very special at The Dock with a concert by Duke Special.

The brilliant singer and songwriter Duke Special is back in The Dock this Saturday, February 13.

With a new album ‘Look Out Machines’ released in 2015 Duke Special really is an artist who never stops creating.

Since he came on to the international stage he has released a number of acclaimed albums and EPs including 'Adventures in Gramophone' and ‘Oh Pioneer’ but has also scored an adaptation of Brecht's 'Mother Courage and Her Children' at London's Royal National Theatre.

This summer, he'll pen the score for a new musical adaptation of Gulliver's Travels to be staged in Belfast by Youth Music Theatre UK.

Somewhere in the midst of all this activity he manages to find the time to tour and bring his unique music to live settings.

His forthcoming show in The Dock will be magical exploring forgotten old dusty manuscripts, songs from Look out machines!’, not to mention many of the usual live favourites.

Classic cinema screenings continue this month at The Dock with An Affair to Remember on Friday, February 12. Starring Cary Grant and Deborah Kerr this is one of the all time greats.

Made in 1957, the film stars Cary Grant as handsome playboy Nicky Ferrante and Deborah Kerr as the beautiful night club singer Terry McKay.

The Classic Movie Series will continue in March with a screening of Whistle Down the Wind.