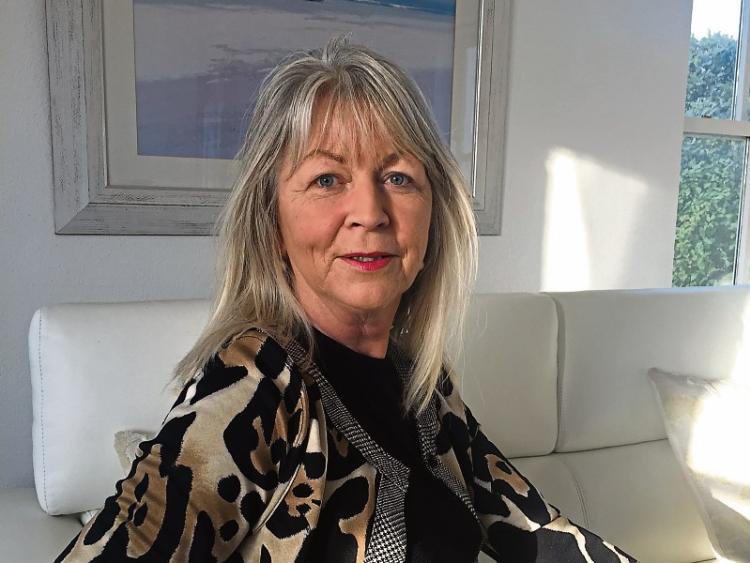 The Festival runs for eight nights until Sunday 13, offering a wide and diverse range of drama, comedy and tragedy, to suit all tastes.

Four of the plays are new to Ballinamore. Four groups will compete in the Open Section and four in the Confined Section vying for a place in their respective All Ireland Finals, the Open Final to be held in Athlone and the Confined Final in Castleblaney.

The Corn Mill Theatre Group from Carrigallen, perform on Thursday 10 with their production of ‘From the Belly of a Whale’ written by Carrigallen man, Charles McGuinness.

On Friday March 11 Dalkey Players from Dublin return to Ballinamore after many years to perform the Polly Teal adaptation of ‘Jane Eyre’.

Saturday 12 see ‘The Salvage Shop’ written by Jim Nolan and performed by Castleblaney Players from Monaghan.

Last year’s Confined winners, Ballycogley Players from Wexford, return to Ballinamore to close the Festival on Sunday 13 with their production of the strange comic tale ‘The Cripple of Inishmaan’, written by Martin McDonagh.

Frank Dolan will officially open this year’s Festival. Frank, along with his wife Carmel, was a member of the Drama Festival committee for a number of years.

The Festival Adjudicator this year is the very experienced Pauline Byrne, from Duncannon in Co. Wexford.

Pauline is highly regarded by drama groups and by audiences who value her enlightening comments.

Pauline, who is making her first visit to Ballinamore, will also conduct workshops with pupils from Ballinamore Community School.

Season tickets costs €50 for the 8 nights and are on sale in Murphy’s shop and Smyth’s Siopa Ól, Ballinamore. Admission is €10 nightly with a €6 concession rate for OAPs and students.

The performances start each night, in the Community Centre, at 8.30pm sharp, except for the final night, Sunday, 13 which is at 8pm.

Each night brings something very different to the stage.

The Annual Drama Festival is a very important part of the social, cultural and economic life of Ballinamore so your support is very welcome.