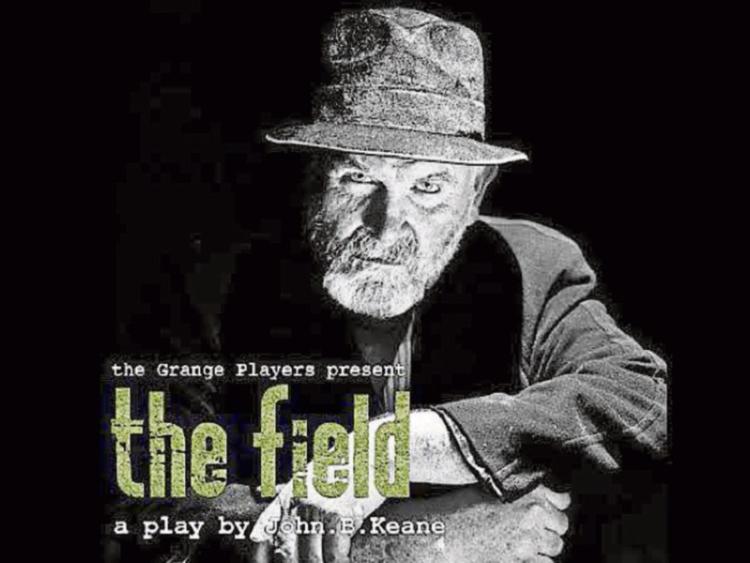 Following St. Patrick’s Day, Manorhamilton Rangers are hosting a play in The Glens this Friday, March 18.

Back by popular demand, the Grange Players will present John B. Keane’s The Field as a fundraiser for the club.

This classic play tells the story of the Irish farmer The Bull McCabe’s fight to keep his land.

Directed by Patrick Davis it will be staged on Friday March 18 at 8.30pm

Doors and bar open 8pm and admission is €12.

The story of The Field is well known, but to see it on stage is a different thing.

Bull McCabe, an Irish farmer, dumps a dead donkey in a lake. It transpires that McCabe's son, Tadhg, killed the donkey after discovering it had broken into the field the family has rented for generations.

McCabe has a deep attachment to the rented field, which his family has cultivated and improved, from barren to now very productive, over a number of generations.

The field's owner is a widow who decides to sell the field by public auction.

Peter, an American has plans to build a hydro-electric plant in the area and quarry stone for new roads but central to his plans is McCabe's field.

A play not to be missed.