Mundy is back in Carrick-on-Shannon 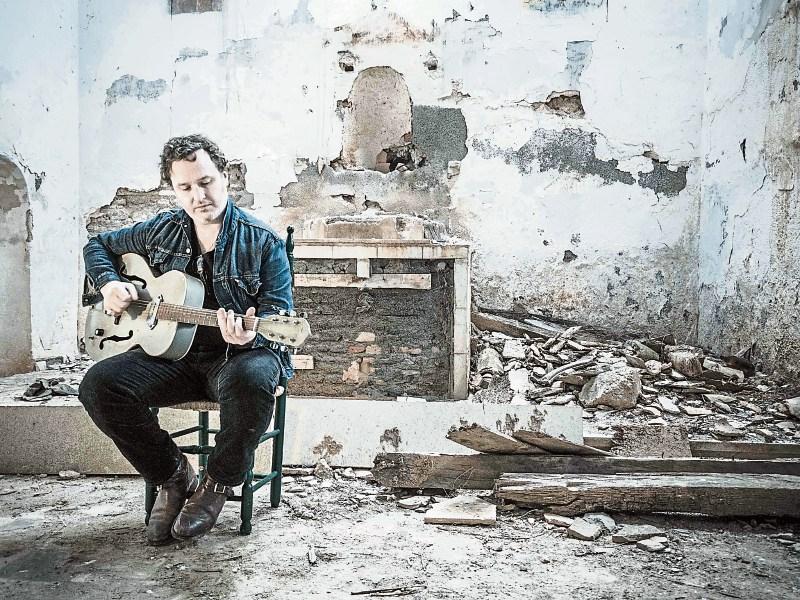 Mundy is back in The Dock for one night only this Friday night, April 8.

Without doubt one of the most popular performers to have appeared at The Dock over the years, Mundy returns for a one off concert on Friday, April 8.

Mundy shot to fame in 1996 with the critically acclaimed Jellylegs which yielded hit songs Gin and Tonic Sky, Life’s A Cinch and To You I Bestow which featured on the soundtrack of Baz Luhrman’s Romeo & Juliet.

He cemented his status as one of Ireland’s premiere artists with the multi platinum 24 Star Hotel with hit tracks July (it is almost that time again!) and Mexico becoming firm favourites.

Three more studio albums – Raining Down Arrows, Strawberry Blood and Shuffle – followed as well as Live and Confusion, a live album recorded at a storming sold out Vicar Street show which perfectly encapsulates the passion and energy of one of Ireland’s most exciting live performers.

His eponymously titled sixth album and accompanying single ‘Shot In The Dark’ are being released this month.

Teaming up once again with Youth, who produced his debut album, it signals a back to basics return to his roots for the Birr songsmith.

Mundy has joined forces with Pledge Music, a direct-to-fan music platform which brings artists and fans together to share in the experience of music as it happens. Fans can pledge for a host of things; a pre-order copy of the album before it hits the shops to guitar lessons with Mundy, etc.

For his return to Carrick on Shannon we can expect to hear many of the old classics and some new ones as well.