Risteard Ó Domhnaill is the director of 'Atlantic' 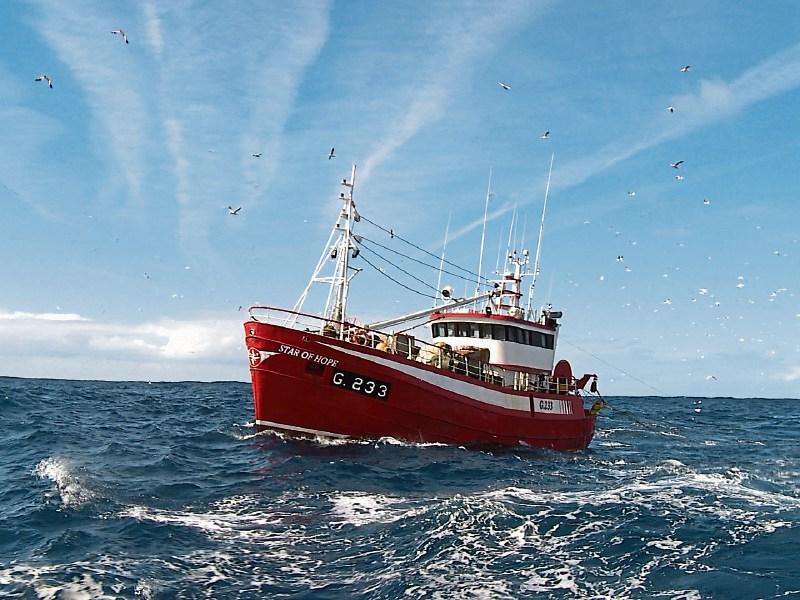 Acclaimed director Risteard Ó Domhnaill is coming to The Glens Centre, Manorhamilton on Friday, May 20, for a Q&A, following the screening of his latest film ‘Atlantic’.

A new film from the acclaimed director of ‘The Pipe’, ‘Atlantic’ explores the murky world of ocean resource mismanagement from Ireland, Norway and Newfoundland. It was filmed in some of the most remote and breathtaking locations in the North Atlantic.

Atlantic follows the fortunes of three small fishing communities as they struggle to maintain their way of life in the face of mounting economic and ecological challenges.

As the oil majors drive deeper into their fragile seas, and the world’s largest fishing companies push fish stocks to the brink, coastal people and the species they rely on may be reaching a point of no return.

After previously taking a behind-the-scenes look at Ireland’s Corrib Gas controversy, Risteard O’Domhnaill realised that a wider story of resource mismanagement was emerging - one that needed to be told for the sake of coastal communities everywhere. Atlantic, which started as an ambitious crowdfunding project is now backed by Bord Scannán na hÉireann (The Irish Film Board), the Canadian Broadcasting Corporation, the Newfoundland and Labrador Film Development Corporation and Nordnorsk Filmsenter (the North Norwegian Film Centre), is that story.

Risteard will answer questions in Irish and English at The Glens. This event is presented by Club Scannáin Chluainín. Adm €5/€4 concession/club members free)