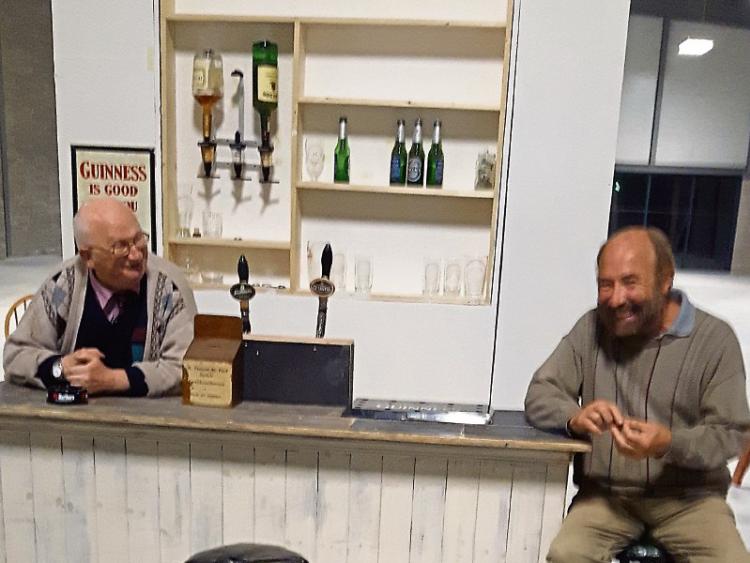 One of the most anticipated events of the summer gets under way on Thursday, June 23 when Beezneez Theatre Company open their national tour of John McDwyer’s play, Lovely Leitrim, in Kiltyclogher.

This much requested revival comes as celebration of the companies twentieth year of touring.

Maurice Kehoe, Peter Davey and Michael Roper are among the returning actors in a production which sold out theatres all over Ireland and the UK when first toured. This is a very significant year for Kiltyclogher and since Beezneez have never played there before now, the company were anxious to be part of their year.
This opening will mark the start of a thirteen venue tour by Beezneez with all local venues such as Carrick-on-Shannon, Roscommon, Sligo, Manorhamilton and Longford being included. The company also play two Dublin dates in The Civic Theatre, Tallaght on Fri 1st and Sat 2nd July and this is an ideal opportunity for people living on the East coast to savour the play and a Beezneez production.

Curtain up in Kiltyclogher is 8.30pm and patrons are advised to get there early for what will be a wonderful night of pure theatre.