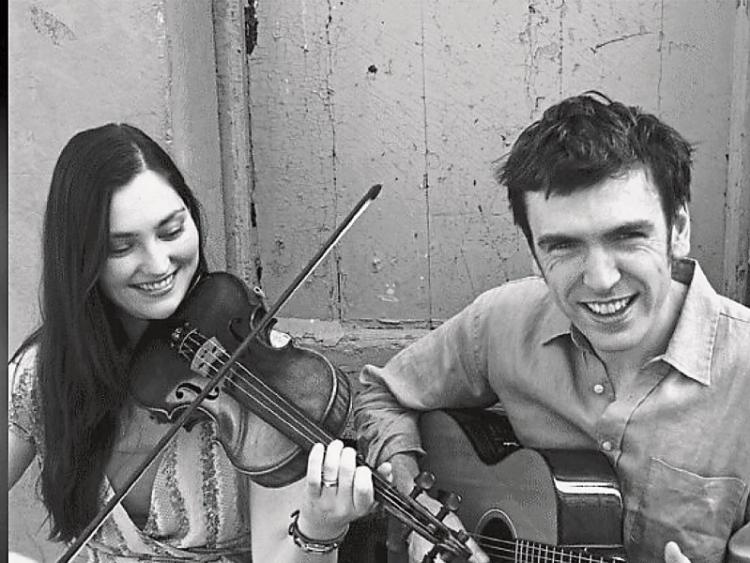 Carrick Water Music Festival 2016 will have it's official launch in The Landmark Hotel, Carrick-on-Shannon, on Thursday, June 16.

Spirits will be high as the programme for the 2016 Festival is revealed. Music lovers are in for a treat with a diverse programme of national and international acts ranging from opera and classical to jazz, world and folk music.

Also announced to be announced are a number of children’s workshops, launches, craft and literary events, screenings, and a free music trail.

Now in its 12th year and established as one of the leading music festivals in the area, Carrick Water Music Festival returns to Carrick-on-Shannon for 6 days of waterside music and cultural happenings from the 13th to 17th of July. Events take place in superb settings across the town.

Festival highlights include an intimate evening of music with Lisa Hannigan, Zoë Conway & John McIntyre in the stunning surroundings of St. George's Church on Friday 15th July. Mick Hanly, one of Ireland's greatest songwriters, will be joined by Donal Lunny, to perform songs from his new album, ‘Homeland’ at The Bush Hotel on Sunday evening 17th July, a great evening to close out the festival. And as for the opening event - The Pipes, The Pipes, a music and live art performance devised by Donal Dineen and produced by The Dock and Siobhan O'Malley returns to the for 2 nights at The Dock on Tuesday 13th and Thursday 15th July.

This critically acclaimed homage to the Uilleann pipes is a must see. Book early and prepared to be amazed!

Carrick Water Music Festival’s Gala Opera Evening - A Musical Supper with The Drawing Room Opera Company promises an evening of fine dining and spectacular entertainment, with extracts from much loved operas including The Magic Flute, Carmen, Cosi Fan Tutte, The Marriage Of Figaro, Die Fledermaus and The Merry Widow. Doors open at The Landmark Central with a reception at 7pm followed by Dinner and Performance at 7.45pm sharp - Dress to impress!

The festival also sees the launch of Frances Crowe’s Exhibition: A Tapestry Journey which will be open daily from 11am – 5pm, July 13th to 20th at Keith Nolans Studio and the launch of Ronan McGreevy’s new book, “Wherever the Firing Line Extends - Ireland and the Western Front” in association with Carrick-on-Shannon Heritage Group at St. Georges Church. Following the launches the concert at 8.30pm on Wednesday 13th July in St. George's Church is a performance - James Joyce: A Musical Tale Of Three Cities - Dublin, Paris & New York.

And that only scratches the surface! The full programme is available on www.carrickwatermusicfestival.com

The committee would like to thank everyone who attended and supported the event, particularly all the generous sponsors, without whom the Festival could not continue year on year.