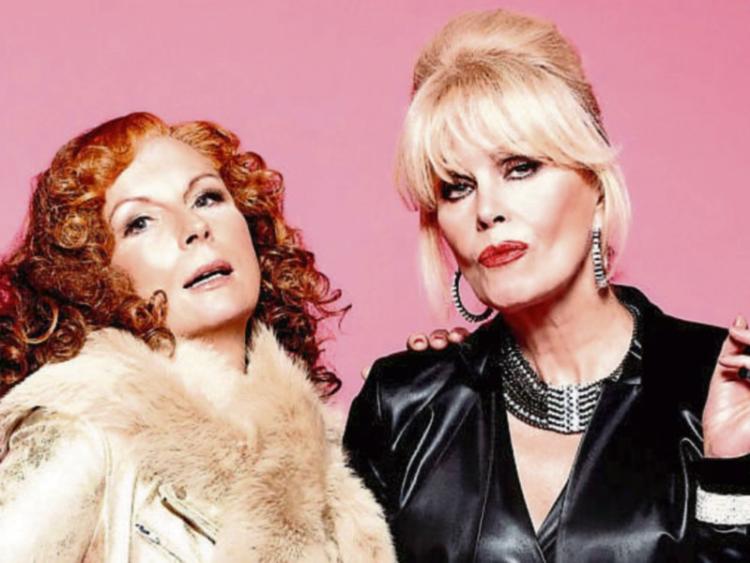 90s kids will know this Summer sees the release of Absolutely Fabulous The Movie and Carrick Cineplex are celebrating the release in true Ab Fab style!

The sitcom spinoff brings together some of Britain’s best-known models and designers, including Stella McCartney and Kate Moss, as well as Joan Collins, Mad Men’s Jon Hamm and a host of other A-list actors.

On Friday, July 1 Cafe Paradiso at Carrick Cineplex are holding a party and drinks reception one hour before the first shows at 8.30pm and 11.30pm.

There will be an Ab-Fab drinks reception, sip cocktails listening to the best of 90's tunes and be in with a chance of winning prizes for best character costumes on the night.

Are you an Edina or a Patsy?! Pre-booking essential.

There’s lots to see and do this Summer at Carrick Cineplex.

The cinema will also present André Rieu's 2016 Maastricht Classical Concert live on July 23 at 7pm and 24th at 3pm .

Watch all the latest releases projected by top of the range Sony 4K equipment in the comfort of reclining seats at Carrick Cineplex.