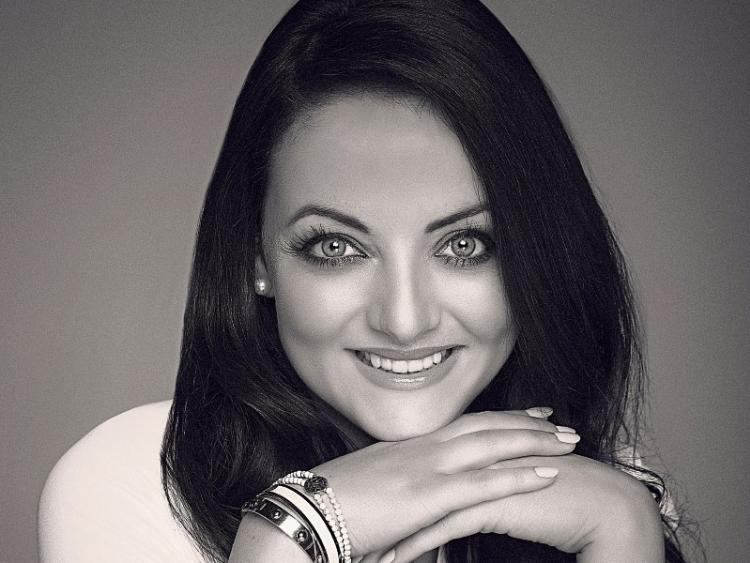 ‘Say the Words’, the debut album by Rooskey native Eimear Reynolds is due for release this month and according to the songstress has got something for everyone.

The title track was co-written by Eimear and will join a range of traditional favourites, haunting hymns and popular, modern tracks to form what is bound to become an instant hit.

The album, which has been in the making since February 2015, was recorded with Mark Cahill at Crooked Wood studios in Slane and will be officially released on August 11, as Eimear takes to the Backstage Theatre, Longford for her first ever headline concert.

Eimear, who was classically trained and studied Music in DIT, is hoping that those who have seen her perform before will enjoy her change in direction.

Eimear is also a founding member of the popular Roscommon Solstice Choir, which she credits with providing many great memories, friends and contacts, but it’s to her family she reserves the most praise.

The album will be on sale on the night and will also be available for download on iTunes and Spotify.