The Top Knot is back for Autumn/Winter 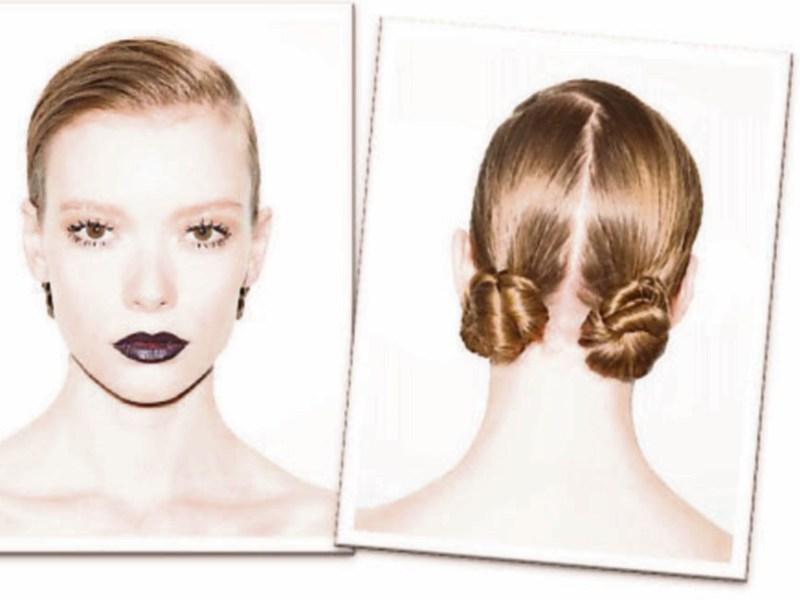 I hate to be the one to burst your bubble but August is the start of Autumn and all those Summer sales means it is time to abandon the dream of hazy sunshine filled evenings.

It would be way too depressing to discuss chunky knits and rain coats so to ease ourselves into Autumn/ Winter lets have a gander at what hair styles are on course for the darker months ahead.

The Fall/Winter 2016 Fashion Week season was a successful one for Redken and Creative Global Director, Guido.

Working his magic backstage at a total of 27 shows, Guido created an array of beautiful styles using Redken haircare and styling that paved the way for the trends we will begin to see this fall.

Looking through Redken's Fashion Week portfolios from Paris, New York and Milan we round up some of the on trend looks to inpire you.

The good news for those of you who love to throw all your hair on top of your head and run out the door is: The Top Knot is back!

Actually knots in general are set to take over the season, but instead of a messy bun think sleek with a tight knot.

Those who are happy with the return of the top knot, will be even happier with the 'simple hair' theme from many designers. If your hair is wavy, wear it wavy if it is straight wear it straight - with an added tom boy look used by Lanvin, Miu Miu, Ralph Lauren, Calvin Klein, Versace. Even the uncelebrated ponytail is back, Victoria Beckham used low ponytails for her Modern Woman look.

Hugo Boss took the easy look one step further with a natural hair colour and a pony tail with a simple low knot.

Coach showcased the 'messy pony tail' with side partings and swept over bangs adding character to the front of the hair.

Marc Jacobs were one of the surprises on the catwalks and their models had a crazy and fun look with finger waves from the 1920s.