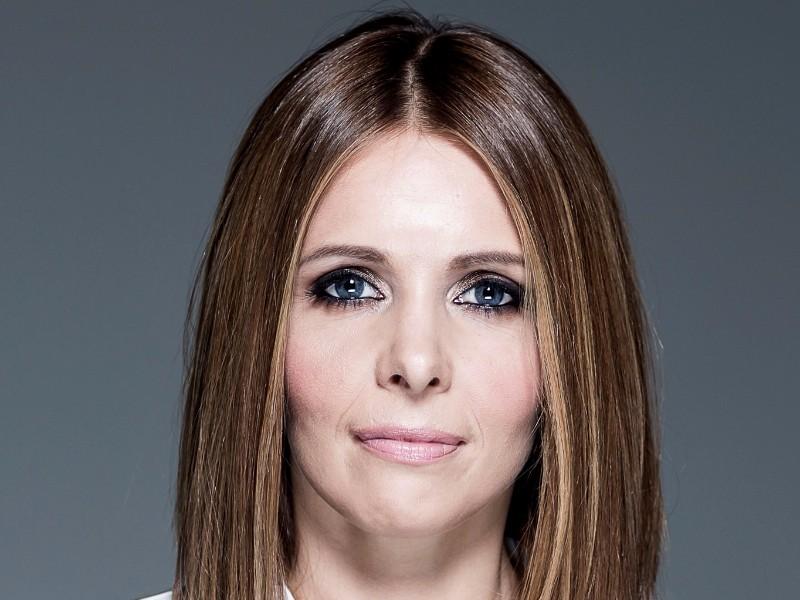 Jenny Greene, one of Ireland’s most successful DJs, presents the biggest dance show on Irish radio every Saturday night on RTE 2fm. Her Electric Disco Tour is the most in-demand club booking in the country and next month it is coming to Club 360 in Carrick-on-Shannon.

Jenny started djing very early in life, getting her first set of decks at the age of 12. She learned her craft on vinyl and hanging around Dance pirate radio station Pulse FM after school. Her first big break came at the age of 15 as the warm up DJ in The Palace Nightclub in Dublin on Saturday nights.

Then at 17 Jenny was given her own weekly dance column in The Sunday World newspaper. That same year she became the youngest DJ on radio landing the Weekend Breakfast Show on Dublin station FM104.

In 2003 Jenny earned herself a place in The Guinness Book Of Records when she broke The World Record for The Longest DJ Set playing continuously for 75 hours.

Jenny made the move to the national broadcaster in 2007. She arguably presents one of the biggest dance shows in the country The Electric Disco on Saturday nights from 8-10pm on RTE 2FM

In 2011 'The Electric Disco’ picked up the 'Best Radio Show’ award at the Irish Dance Music Awards in Dublin.