Ailie Blunnie released - West to the Evening Sun - yesterday, November 10, but she is also holding a launch gig in The Dock, Carrick-on-Shannon this Friday, November 17. 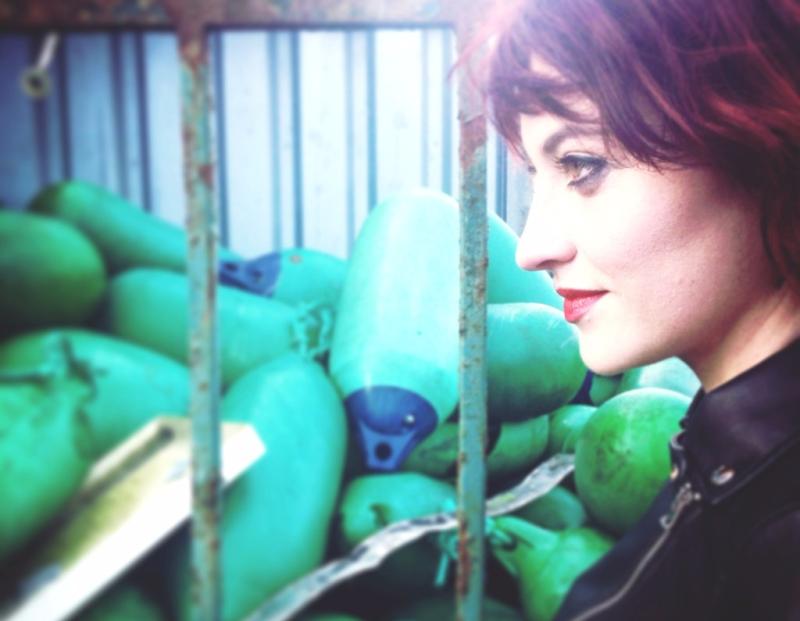 I was thinking back recently on memories I have of playing music around Leitrim growing up. From teenage pop band, ‘Revamp’, and having to stop playing during The Jamestown Show once because we were upsetting the cattle. To weekly gigs I used to do with my sister, Róisín, in The Oarsman, to all the music lessons with Antoinette Watson, John Drummond, Martina Rynn, and the school and town musicals with Anne Maxwell, Joe Moore, and Angus Dunne in Carrick, and Anne Kielty and Frank O’Mahoney over in Boyle. Not to mention the cut-throat Community Games Variety and Scór Ballad Group Competitions!

A lot of the themes and sounds on my début album come from a rediscovery of the influence of home. The title track, West to the Evening Sun, is about going home from Dublin to clear my head. Another song, Row Out To Sea, was written thinking back on lazy weekend afternoons I used to spend with my friends on the old wooden boardwalk, dreaming of all the things we’d do when we grew up. Another song, I Promised Her Gold, is about the fear of developing postnatal depression, and references Derrycarne Wood, where I used to go a lot at weekends with my mother: “There’s a lake at the edge of a woods where I go, on mornings when it’s not too cold, ‘the jewel of a kingdom of old’, they say”. I remember texting my Mam in the middle of writing it to make sure the area used to be part of an old kingdom, and I wasn’t just making that bit up!

And then there’s the song I was invited to write by Orlagh Kelly of the Reading Room, in conjunction with The Dock, for a Flann O’Brien commemorative event. It was a tricky brief - to write a love song inspired by O’Brien’s The Third Policeman - but I had great craic doing it. Love Song to a Bicycle, it’s called. About a dead man who is madly in love with a female bicycle but is having a terrible hard time letting her know about it.

When I had most of the songs written, I took them to a wonderful producer-engineer in Limerick called Daragh Dukes - a major creative force in his own right, and a brilliant influence on the overall sound of the album. And together we whipped it into shape. It was a privilege from beginning to end, and I can’t finish without saying a massive thank you to everyone who has helped and supported me in any way over the years.

West to the Evening Sun is released 10th November with a launch gig in The Dock on Friday 17th November.